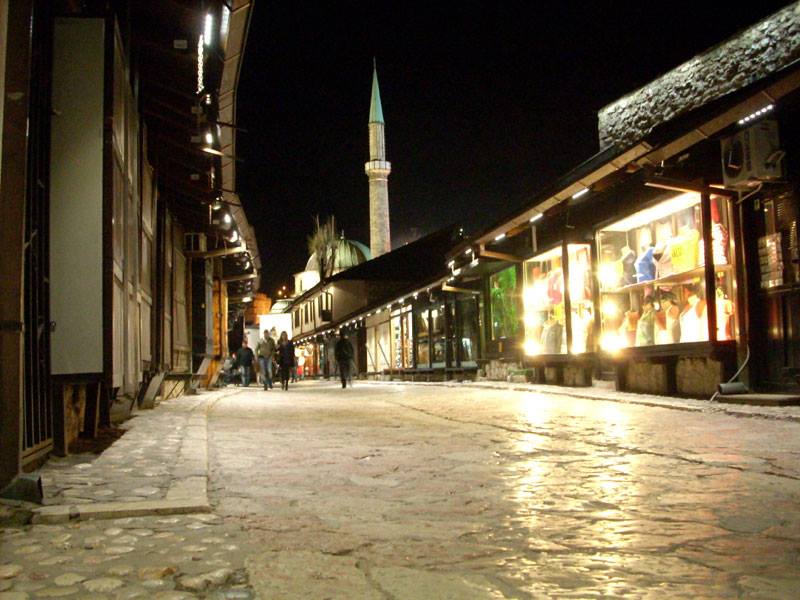 Whoever walked towards Baščaršija could hardly avoid walking one of the most frequent and most famous streets in the Old Town, Sarači. This street begins where the Ferhadija ends, near the Slatko ćoše, and stretches all the way to the Baščaršija Square and Sebilj.

This street has changed since it was made, but it always represents a postcard of Sarajevo from the Ottoman period, given the characteristic architecture of the surrounding buildings from that period – the Gazi Husrev-Bey’s Mosque, the Gazi Husrev-Bey’s Madrasah, the Hanikah, Morića Han and numerous other landmarks.

Numerous stores with traditional artisanal products stretch along Sarači. The present promenade was named after those stores.

The street was named after sarači, the oldest craftsmen who appeared in 1489 and who made different products of leather, mostly horse equipment, as well as equipment for passengers, clogs and peasant shoes.

Those who are still dealing with this old craft mostly make leather accessories, equipment for dogs, and of traditional products they make leather bags, clogs and slippers. In addition, they also deal with various repairs of leather products.

Sarači are an essential destination for tourists during the visit to the capital of BiH, and the people of Sarajevo also enjoy walking down this part of the city, drinking coffee, eating cake in nearby cafes, or buying something in numerous and varied stores.

The street Sarači originates from the mid-15th century and it was stated as a road in the Waqf document of Gazi Isa-Bey. In 1531, Gazi Husrev-Bey ordered 60 stores to be built in that street. As a constituent part of the Ferhadija Street, in 1928 it was named after the Crown Prince Peter, and the centuries-old name Sarači was returned to this street in 1946. 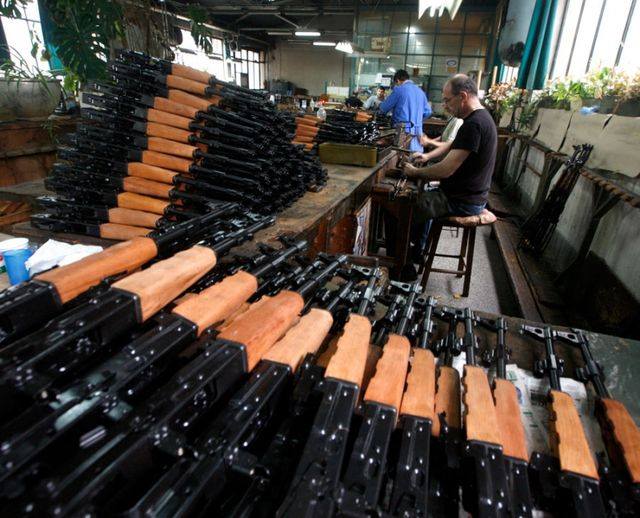