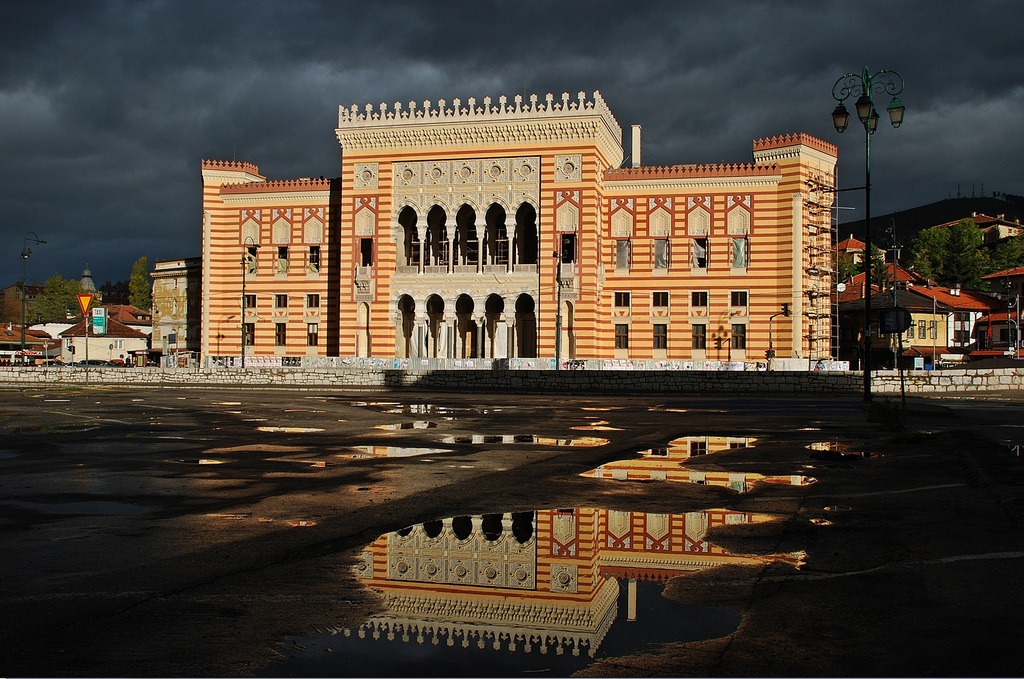 One of the most beautiful and representative objects from the Austro-Hungarian period in Bosnia and Herzegovina, Sarajevo City Hall, celebrates its 119th birthday.

From 20th April 1896, City Hall witnesses to all events that befell Sarajevo for more than a century.

After that, the City Hall became a City library, i.e. National and University Library of BiH.

In the City Hall now, books and manuscripts of a great value for which rooms with a special temperature and humidity are made,  will finally be kept. 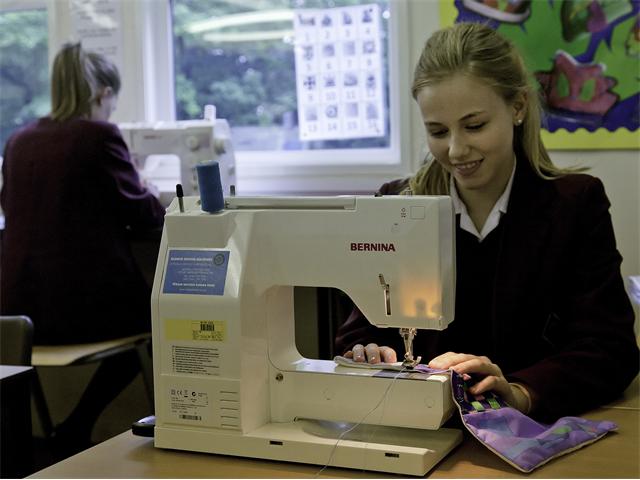 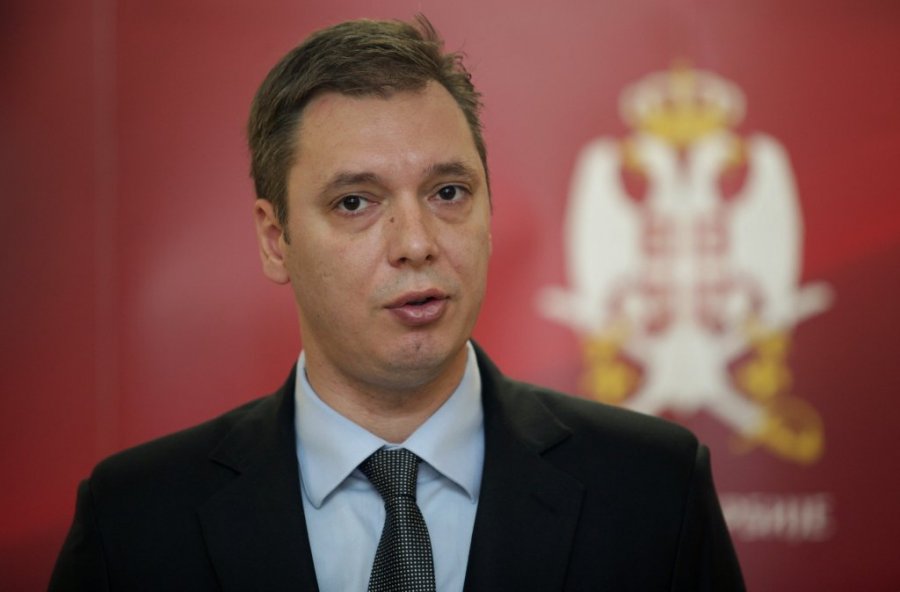