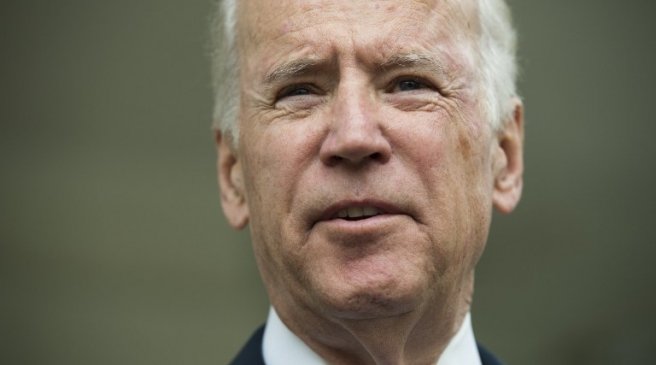 A group of Bosnians and Herzegovinians, and Americans from Bosnia and Herzegovina (BiH), united in the “Working Group for BiH“, sent a letter to the United States (U.S.), President Joseph Biden, urging him to respond decisively to threats to BiH’s sovereignty and territorial integrity.

The letter was signed on behalf of the Working Group by David Pettigrew, Professor of Philosophy and Holocaust and Genocide Studies at Southern Connecticut State University and a member of the Board of Directors of the Yale University Genocide Study Program.

As they noted in the letter, it is crucial that “Bosnian Serb and Bosnian Croat nationalists be prevented in the destabilization of BiH by threatening secession or further deepening ethnic divisions, developments that would ultimately enable the goals of genocide and international aggression from the 90s “.

The signatories of the letter mentioned that it is important to support the High Representative (HR) of the International Community in BiH, who is the supreme interpreter and protector of the implementation of the Dayton Peace Agreement.

BiH Presidency Member, Milorad Dodik has recently stepped up efforts to destabilize BiH and the region by simultaneously boycotting state institutions, undermining the Constitution, and threatening to establish an entity army.

In a report to the United Nations (UN) Security Council on November 5th, 2021, HR Christian Schmidt warned that such actions would abandon BiH’s constitutional order and the Dayton framework and “have the practical effect of seceding Republika Srpska (RS)” from BiH.

HR called this development a “serious attack” on the Dayton Peace Agreement, which thwarted all hopes for peace and reconciliation in BiH.

”It is even more important, however, that any such move by the RS towards secession or ‘autonomy’ must not be understood ‘as anything less than the achievement of its genocidal founding goals‘,” according to the Working Group for BiH.

They recalled that the Trial Chamber of the Hague Tribunal found Radovan Karadzic guilty of a joint criminal enterprise aimed at permanently removing the non-Serb population from the territory claimed by Bosnian Serbs and establishing an ethnically homogeneous state.

On December 13th, 1995, current President Biden condemned the atrocities as “Serbian genocide” and “cruel genocide”, describing his commitment to BiH as a commitment to the values of justice and a promise that genocide will never happen again. That is why they urged Biden to fulfill that promise “by instructing the diplomatic team to ensure that genocidal goals are not achieved.”

They expressed confidence that the U.S. would respond “with an unwavering commitment to the values of justice, democracy,and human rights, with a lasting promise to prevent a recurrence of genocide and international aggression in BiH.”

Besides Professor Pettigrew, the letter to Biden was signed by Bosnian-American citizens with prominent careers in education, medicine, and law, as well as friends of BiH, supported by Satko Mujagic, Munira Subasic, Bakira Hasecic, and other war survivors.