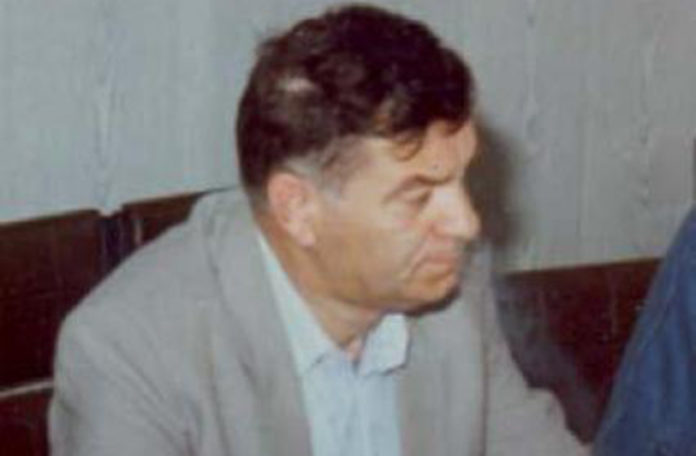 The first journalist victim of the war in BiH was Kjasif Smajlovic, the correspondent of Oslobodjenje from Zvornik.

On the 9th of April 1992, Serbian military and paramilitary forces entered Zvornik after days of shelling.

Day before his death, Smajlovic reported:

As I report, I can hear the gunfire, especially around the center and industrial settlements, Karakaj, Vratolomos, Cemlje. Arkanovci are mostly attacking. Four people were captured last night near the town in Vidakova njiva: Miroslav (Milovan) Bogdanovic, a dentist, (1959) from Belgrade; Vojin (Milan) Vuckovic (1962) vol. Priboj on Lim, an electrical engineer; Dusko (Milan) Vuckovic (1963) Priboj on Lim, locksmith and Milorad (Milan) Ulemek (1968) Belgrade, a car mechanic… ”

On the next day, at 8:20 pm, Kjasif dictated the news on the fall of Zvornik to the secretary of Tuzla regional office of “Oslobodjenje” Selveta Ahmedinovic, because he could not get in contact with Sarajevo.

The remains of Kjasif Smajlovic were found ain 2016 on the site of Kazan-basca on the area of Zvornik, as confirmed by the Acting Chairman of the Board of Directors of the Institute for Missing Persons, Amor Masovic.

The result of DNA test confirmed that they belong to Kjasif Smajlovic.