Mostar Airport, after winning Eurowings’s online competition for one guaranteed line in the coming season wants to use the wind in its back and continues to realize plans for establishing new lines, as well as expanding technical and infrastructure capacities.

“By respecting our users’ interests, we can only unofficially say that the most likely connection will be with Stuttgart, which will surely be welcomed by the huge number of people have voted in the past period, knowing that this is the area where the largest and concentration of our diaspora, that is potential travelers, is. Another destination will be assigned to the north of Germany, perhaps maybe Cologne or Dusseldorf,” said Marin Raspudic, director of the Airport Mostar for Klix.ba.

The management of the airline selects the destination in accordance with its statistical indicators and economic profitability, Raspudic tells us, adding that all official information on the final decision of Eurowings will be posted on the official web and Facebook page of the airport.

“We are in contact with other companies, with the first interviews with representatives of Croatia Airlines and we believe that connecting with Zagreb and linking Zagreb to further destinations would certainly be appealing, but we would not yet have to go public until we have some more concrete information. Istanbul is also a tourist destination that can be used as a hub for incoming travelers from the Middle East and Asia, and we will definitely intend to intensify the pre-conducted talks with Turkish Airlines in the coming period,” Raspudic announced.

Linking Mostar and the region with regular lines, whether to national carriers or to low-tariff companies, is the primary goal of Airport Mostar.

“In parallel with attracting companies, we have to constantly work on development and modernization in order to increase the existing capacities and become more competitive with the airports in the region. Based on the analysis of shortcomings and needs, the management of Mostar Airport will create an action plan that will include all operational and technical preparations and present it to the City of Mostar, the Herzegovina-Neretva Canton and the Federal Ministry of Transport and Communications. The transition to regular operational lines will require additional financial assistance. We believe that we will come to an understanding with all levels of government to continue to support this project, which is important for the whole area of ​​Bosnia and Herzegovina,” said Raspudic for Klix.ba. 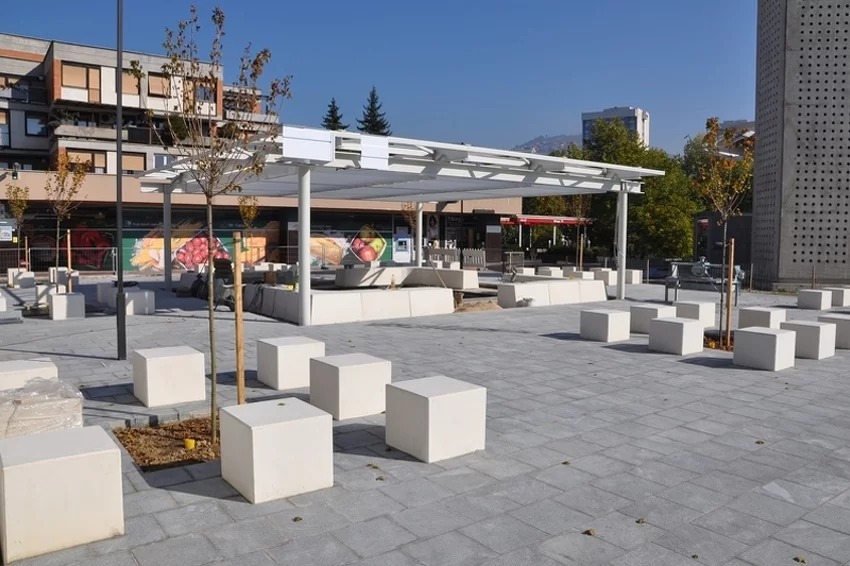 Inspectors in the Control: Employers must consistently apply the Law on Fiscal Systems
Next Article The Sarajevo-Belgrade Highway will have 62 Bridges and 22 Tunnels
Leave a comment Leave a comment