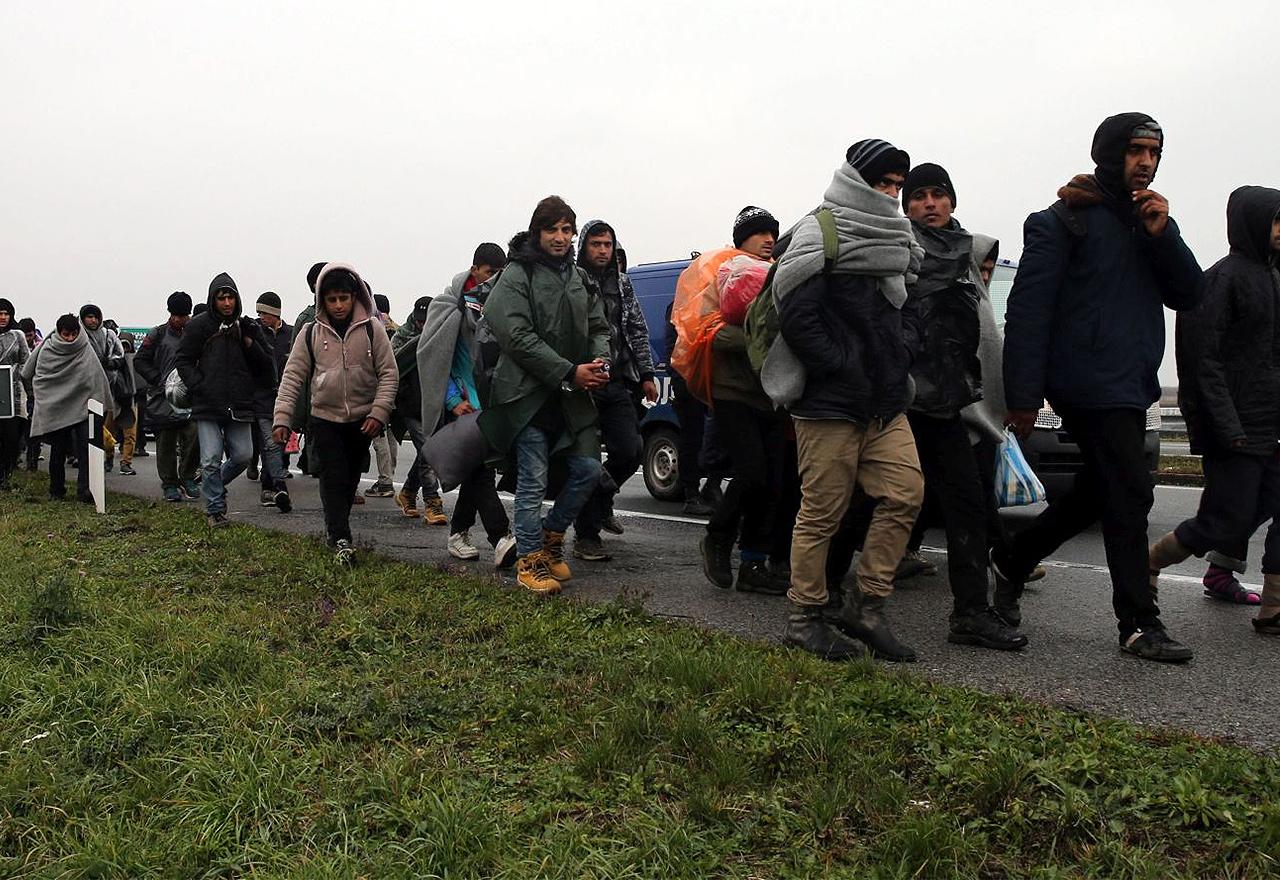 The United Nations in Bosnia and Herzegovina (BiH) expresses its concern with the lack of agreeable solution for winter preparation of the Lipa Emergency Tent Camp, which for health and safety reasons necessitates the effective closure of the facility, adversely impacting 1,200 people on the move.

With, at least, an additional 1,500 migrants, asylum-seekers and refugees, including women and children, already stranded in squats and forest camps, mostly in the Una-Sana Canton, the lack of immediate solution rises the overall number of people in dire need of humanitarian aid to almost 3,000.

While the UN and its partners, including the Red Cross and the Danish Refugee Council, work daily to alleviate the plight of the stranded people with life-saving items and food parcels, this situation is unsustainable, and risks further high pressure on the local communities and humanitarian workers.

The United Nations fully recognises the efforts invested by the BiH line institutions and the considerable support and solidarity of local communities in USC. However, the UN urges the line authorities to immediately engage in the winterisation of the Lipa Emergency Tent Camp and offer an alternative shelter option while the work is being conducted.

The UN also calls on the state authorities to identify and make available new locations, preferably outside Una Sana Canton and Sarajevo Canton for people stranded outdoors with temperatures below freezing. The UN is ready to support the authorities in these efforts.

The United Nations believes this is an avoidable situation as capacities and funds for solutions are available. What is immediately needed are clear and agreed solutions in order to ensure better management of the situation of refugees, asylum-seekers and migrants in BiH. The UN remains committed to supporting the BiH authorities and the local communities in these efforts. 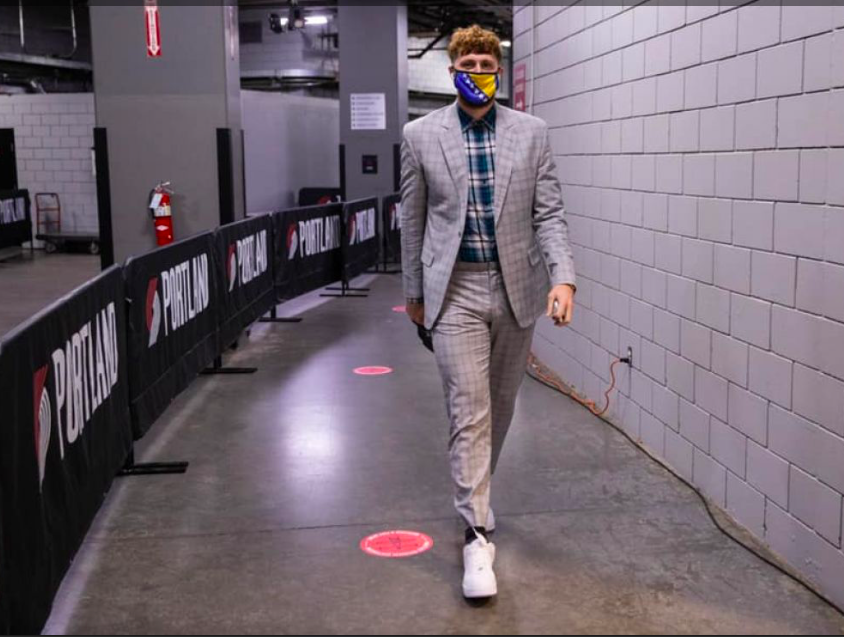