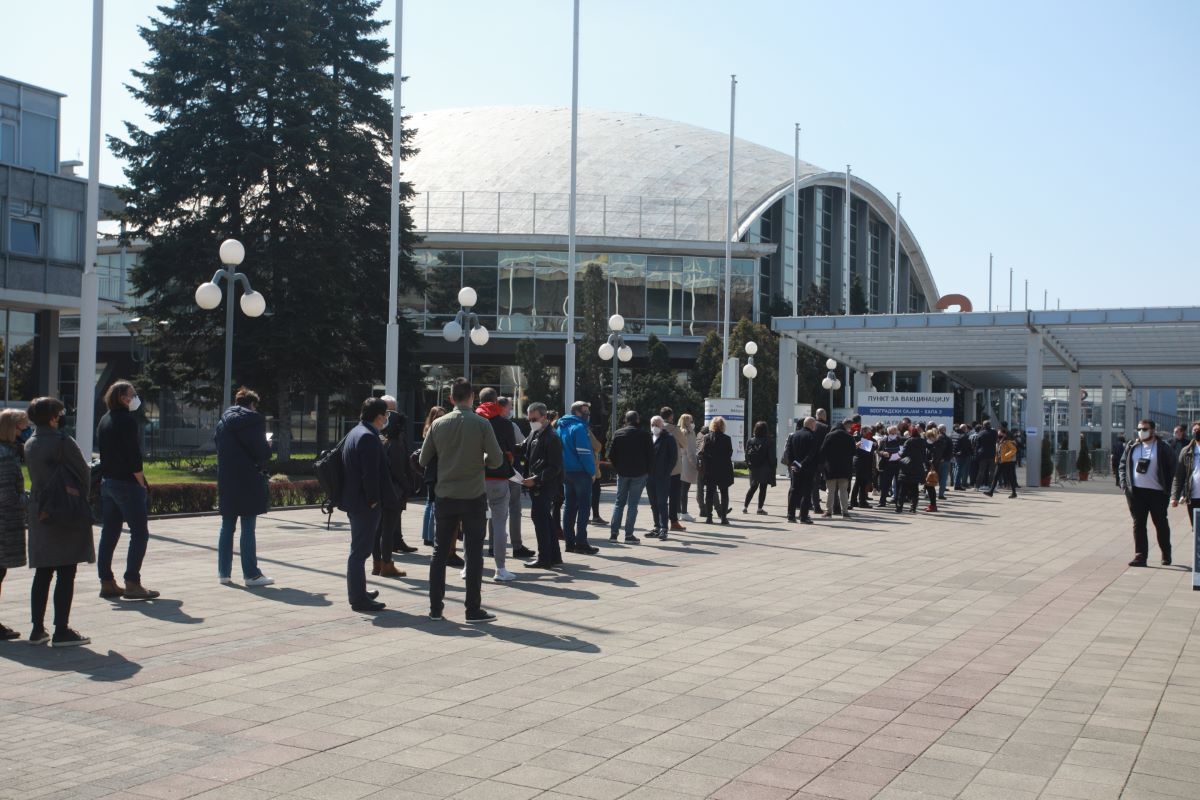 The right to life is the first and fundamental right guaranteed by the Constitution of Bosnia and Herzegovina (BiH). By not procuring vaccines against coronavirus, the government significantly endangered this right. Even those who manage the state (non-existing) system no longer have confidence in it, in any way.

The collapse of the government forced a large number of BiH citizens to be vaccinated in Serbia. It happened even though the largest legal, state act guaranteed them the right to life. To have that right, they paid for health insurance and paid politicians to do their job – to buy vaccines, but that did not happen.

The question of why taxes and other levies are paid is justified if individual and collective needs are not met. More precisely, levies as a way of satisfying existential needs are not questionable, but it is questionable when the expensively paid government does not know and/or does not want to use paid money for health care to procure medicine, in this case vaccines.

Some assessed this as a serious violation of the constitution and non-exercise of sovereignty, which implies that the government meets the needs of citizens.

The government confessed to itself and the citizens that it capitulated when it should have properly done everything so that it would not happen. Those who built the system and implement it were among the many Bosnians and Herzegovinians who had to be vaccinated in Serbia.

It is known that this was done by the former chairman of the Canton Sarajevo (CS) Assembly Mirza Celik from the Party of Democratic Action (SDA), former mayor of Novo Sarajevo Municipality and Celik’s party colleague Nedzad Koldzo, and a member of the Crisis Staff of the Federation of BiH (FBiH) Goran Cerkez was seen in the Belgrade vaccination area. However, he denies that he was vaccinated in this neighboring country.

Some media reported that Gordan Cahtarevic, one of the advisers to the Federal Prime Minister Fadil Novalic, was also vaccinated.

The above-mentioned politicians are known to have been vaccinated in another country, and this is already claimed for other high officials.

Not all politicians who have been vaccinated in Serbia are responsible for the non-procurement of vaccines or not all are equally responsible, but their act is a clear indication that even they do not believe in the system they make themselves.

To be vaccinated or not to be vaccinated, to get a vaccine or not is not a matter of patriotism, but human life which should be on the pedestal of values.

It looks like that the behavior of the authorities, not only in BiH but anywhere, have confirmed the quote of the British writer Samuel Johnson that patriotism is the last refuge of the scoundrels, Klix writes.

Serbia’s move to provide vaccination to the citizens of the countries of our region, regardless of the place of residence, caused numerous positive reactions in the Balkans and beyond. But, surely many have wondered why Serbia is doing all this and what benefits it has from it.

Thousands of citizens of Bosnia and Herzegovina (BiH), North Macedonia, and Montenegro have been leaving for the Serbian capital in the past days because their countries have not provided them with vaccines.

While criticizing the governing structures of their countries, they also thank Serbia and President Aleksandar Vucic, who, whether we want to admit it or not, imposed himself as the leader of the entire region during the pandemic, and presented Serbia as the protector of health.

However, besides that political aspect, if we look from another point of view, we can also notice the economic benefits that Serbia is realizing. There are costs for a trip to Belgrade, as well as a stay in that city, whether it lasts a few hours or a day or two. There is the cost of fuel, food, drinks, possibly overnight stays, and shopping.

Admir Cavalic, an economic analyst, said that if we look at the total costs of departure and stay in Serbia, which may include a weekend stay, it is likely that free vaccination of foreign citizens is not a cost for Serbia.

“It means that these vaccines were either donated or procured for a few dollars. In that sense, we cannot talk about the cost of Serbia. There are some other factors, such as the so-called soft power which is radiating from Serbia and the fact that vaccines expire, which does not diminish Belgrade’s decision to vaccinate citizens of other countries as well, ” he told.

When it comes to the economic aspect, it is important to look at the decision of their local authorities to position Belgrade as a destination for foreigners to come for immunization.

“It was planned, it wasn’t supposed to happen in border places. People will spend money along the way, as well as by coming to Belgrade. It is not some extra profit, but enough to pay off the vaccine. It is a really good move made by Serbia, both geopolitically and economically,” Cavalic believes.

On Saturday, more than 7.000 tradesmen from the entire region came to Belgrade at the invitation of the Chamber of Commerce of Serbia to receive the first dose of the vaccine, and we can assume that a large number of them booked accommodation in numerous hotels and had lunch or dinner in restaurants.

“Serbia has another reason why it does this. If you look at the research, they have the highest level of citizens’ distrust toward vaccines and the largest number of anti-vaccination movements in the region. Although Serbia has the fastest vaccination rate, I think that he would be the first to reach that wall of the anti-vaccine movement. Even now, there is a surplus, which is left for citizens of other countries. However, the region is a region and it is good that more people are vaccinated because the virus knows no borders,” stated the interlocutor.

To sum up, he emphasized that the decision of official Belgrade on immunization of citizens from the region is a truly brilliant geopolitical move, KLix.ba writes.

Minister Kosarac: The Issue of Radioactive Waste Landfill near BiH Border will be considered by the EU
Next Article 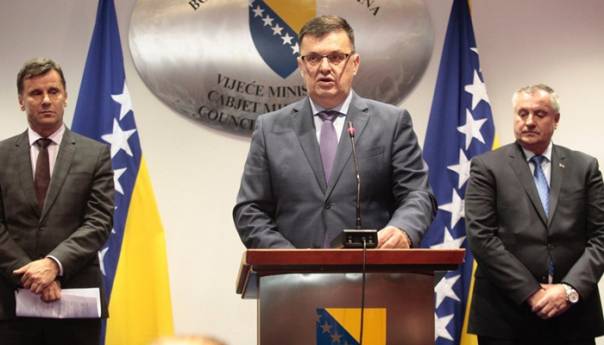