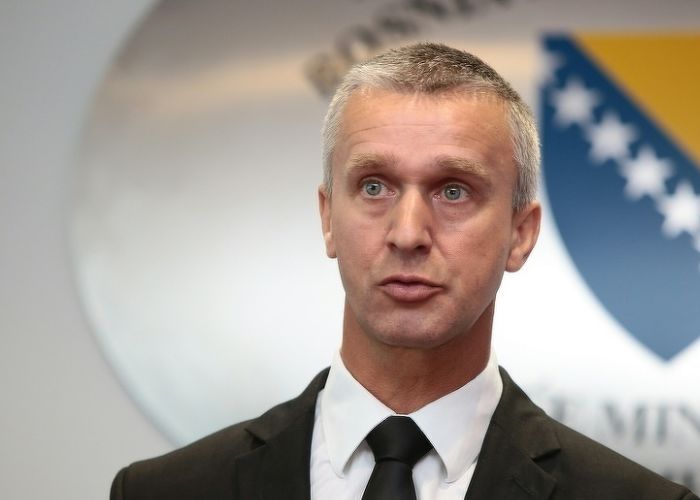 Zoran Milanovic, the President of Croatia, was supposed to visit Travnik and Nova Bila, but that will not happen, as was announced from his cabinet, due to security reasons.

The Directorate for Coordination of Bosnia and Herzegovina (BiH) Police Bodies noted that, as an agency that takes care of the security of all foreign delegations in BiH, they did not have any information about the security threat to Croatian President Zoran Milanovic.

“In recent days, until this morning, we worked with colleagues from the Ministry of Internal Affairs of Central Bosnia Canton and colleagues from Croatia to ensure the arrival and stay of the President of Croatia, Zoran Milanovic in BiH, and during the preparations, we did not receive any information that would indicate security threats to the President of Croatia during his stay in BiH. Our services did not have information about the endangered security of Zoran Milanovic during his stay in BiH, ”  explained yesterday Mirsad Vilic, director of the Directorate for Coordination of BiH Police Bodies.

Milanovic was supposed to attend the marking of the 28th anniversary of the humanitarian convoy “White Road to Nova Bila and Bosna Srebrena”, and before that, a visit to Travnik was planned, where wreaths were supposed to be laid and candles were lit at the Memorial to the Fallen Croatian Defenders of Travnik at Prahulje Cemetery and the Catholic School Center ” Petar Barbaric“.