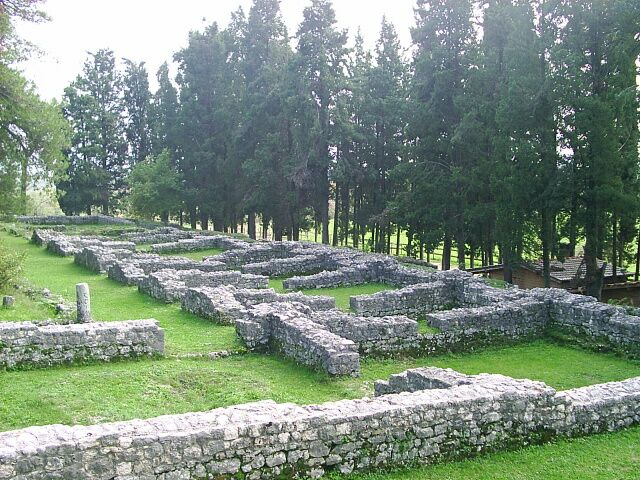 A unique archaeological site from Roman period is located near Capljina, in BiH. It is a monument of culture for which we still do not know for sure what it used to be.

Research done by Carl Patsch 120 years ago claims that the facility consisted of several stages. It is believed that it was originally used as an agronomic center (Villa Rustica Fructuaria). Patsch considered Mogorjelo as a Roman citadel, one of many fortifications between Krka and Neretva. Strong fort walls, whose foundations are still visible, suggested that a whole camp was located in that place. Other researchers presented the thesis that a large estate, villa rustica, was located at this site, which is undeniably from the period after the destruction of the Goths, which followed after the 4th century.

When you exit the center of this small Herzegovinian municipality and go to the south, after a short walk tourist signs will lead you to probably the best preserved ancient monument in our country, which dates from the 1st century. On the idyllic site of Mogorjelo, you can still easily picture Roman legions passing the Neretva valley under cypresses, through vineyards.

The site passed through the full range of archaeological and research papers, as well as conservation, and it is in very good condition. While you walk around Mogorjelo, you can experience that time era in person, you are looking at vineyards on the south, and horses from a nearby country club on the east.

The impression that you have as you walk around is that it is still beautiful and it was very lively even two thousand years ago.

Mato Dragicevic, a man whose family is leading catering facility next to the site of Mogorjelo for decades, proudly presented works in the winery that they are preparing for the new season.

“We have to work, it cannot be changed. This beauty that Herzegovina has will sooner or later allow us to live more easily from our work,” said Mato. 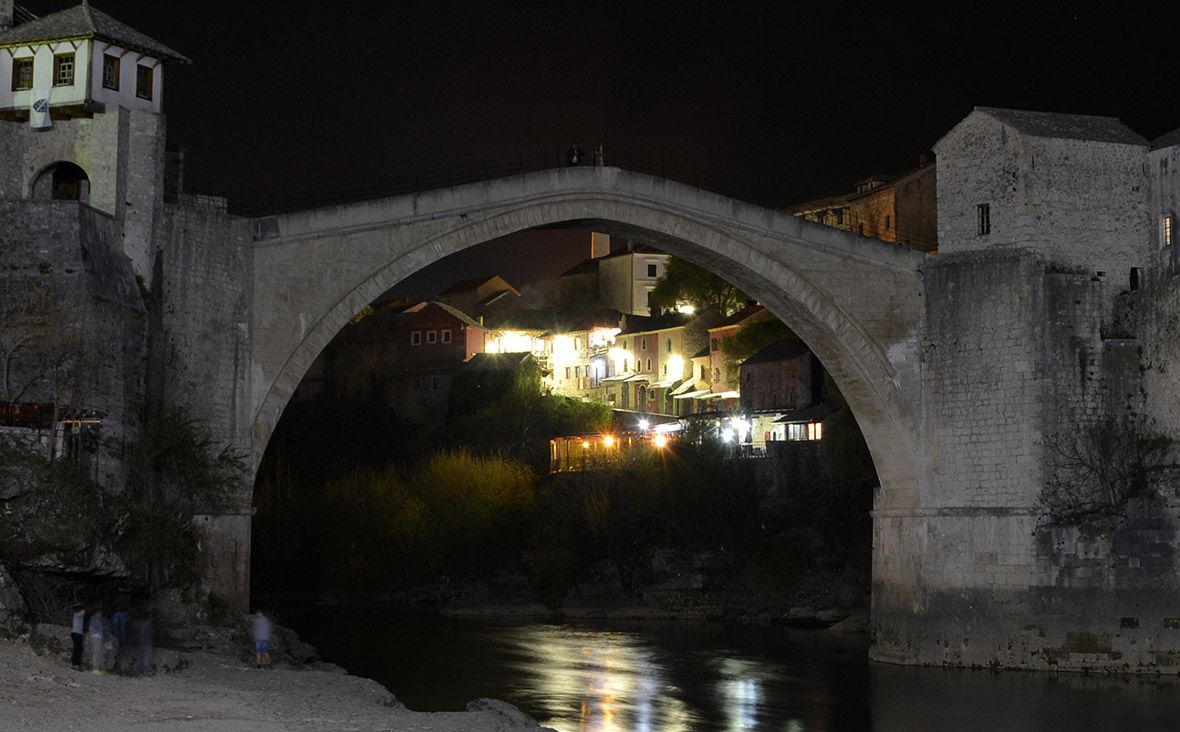