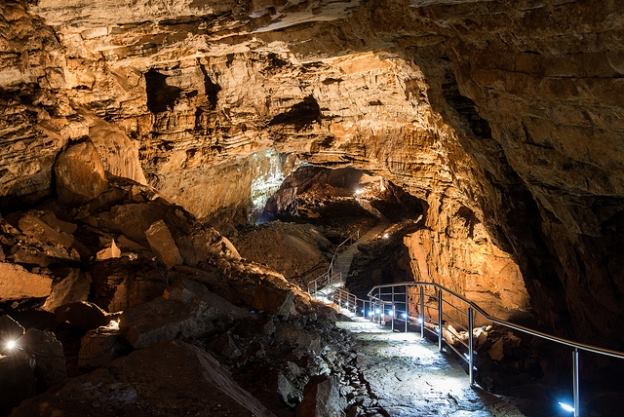 Vjetrenica is the most famous and one of the most beautiful caves in Bosnia and Herzegovina, located in the Municipality of Ravno, in the very south of Herzegovina. The vicinity of Dubrovnik and the Adriatic Sea and the richness of cave decorations make it the main tourist destination of this part of the country.

The cave is located in the area of southern-Dinaric karst, with the entrance on the very end of Popovo field, 300 meters east of the center of Zavale village and 260 meters above sea level. It was mentioned for the first time in the middle of the first century, and systemic scientific research began only after the end of the 19th century. The Vjetrenica Cave was opened for the first time in 1964. It could be visited until 1991, and as a result of war events, it remained closed for more than 18 years.

“The cave is especially attractive because of the strong wind on the entrance and noticeable airflow in several places in the interior of the cave, as well as because of ancient collapses of ceilings of gigantic proportions. Vjetrenica is equally interesting in ecological, geomorphological and economic sense, and at the same time it is one of the strongest sources of identity of the wider area of BiH. It has been a protected monument of nature since 1950, and in 1981 it was declared the geomorphological nature reserve,” Vuletić said.

“The specificity of the cave lies in the temperature and winds within it. Temperature in the cave always amounts to 11 degrees (both in winter and summer), and strong winds blow due to difference in temperature and pressure. The Public Enterprise ‘Vjetrenica-Popovo polje’ was founded recently, monitored by the Ravno Municipality. Construction of hotels and hospitality facilities also started recently. The area is also specific because of the railway built by Austro-Hungary in 1903, which led to Vienna. If it were not for last year’s flood, the number of visits would certainly reach 15.000 thousands, which is a large number for us. The largest number of individual visits is from Mostar (50 kilometers away) and Dubrovnik (80 kilometers away). People from all around Bosnia and Herzegovina, Croatia, Serbia and Montenegro visit us. The cave can be accessed from the direction of Dubrovnik, Mostar, Trebinje, and from Čapljina via Hutovo and Svitava, thus connectivity is also its advantage,” Vuletić said.

Vjetrenica is characterized by exceptionally rich cave world, with more than 200 animal species of which more than 90 are troglobionts (animals adjusted to the life in underground conditions), which makes it the first cave in the world according to biodiversity. Thirty seven species were found here and described for the first time precisely in this cave. The fauna of Vjetrenica includes a large number of narrow endemic species and 15 steno endemic species.

Vuletić added that the Federal and cantonal Ministry of Environment and Tourism and the Environment Fund participated the most in the reconstruction of the cave. Entrance fee is between five and ten BAM and depends on whether visits are individual or in groups. People come from Australia, New Zealand, Scandinavia, Canada, South America, but the majority are Europeans. 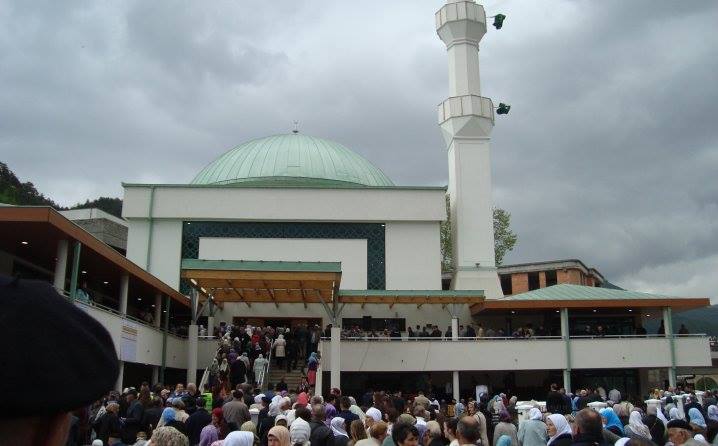 First Mosque built in Konjic in the past 400 Years officially opened!
Next Article New Personal Record for Mesud Pezer
Leave a comment Leave a comment