After 80 days, the War Childhood Museum in Sarajevo finally opened its doors to visitors, and soon the first office outside Bosnia and Herzegovina will be in Kiev, Ukraine.

Although affected by the measures taken due to the coronavirus pandemic, the executive director of the Museum, Amina Krvavac, told Fena news agency that the Museum quickly adapted to the situation.

Online work was organized on projects involving young people, and virtual workshops were held, they were able to research, document, collect and process materials.

“We were actively working on the preparation of the opening of the museum. We do not expect great visits from tourists and locals, but we will continue to be active,” she said, adding that all epidemiological measures have been taken during the visit.

They are working on a project of cooperation and documenting the materials of migrant children who are currently housed in reception centers in BiH. Although access to these centers is now banned, there are indications that the Museum could soon return to that activity.

During the two and a half years of working on the book ‘War Childhood: Sarajevo 1992 – 1995,’ Initiator and director of the War Childhood Museum Jasminko Halilovic had the chance to meet hundreds of participants and hear their stories and testimonies. He learned that growing up in a war is complex, insufficiently researched and universal experience. Many of participants described or showed their war memories to him: personal items, photographs, diaries, letters, drawings and other documents. Twenty years after the war, a large number of these were lost during relocation, accidentally thrown away or permanently damaged. In May 2012, he wrote the first draft of the concept of ‘War Childhood Museum.’ His dream was to store these memories in a museum in order to preserve them permanently.

Three years later, in May 2015, the process of creating the Museum has officially started. Few months after, the collection already contains hundreds of items and documents. The creation of this Museum is important, not only for permanent preservation of memories of war childhood, but also because the Museum will, unlike other war museums, document the experience of those who played no role in the start of the war, and still suffered multiple consequences. Children’s stories are particularly important for their potential and suitability to serve as a basis for advancing mutual understanding, which is essential for the reconciliation process. Ten years after the opening, the War Childhood Museum in Sarajevo will be the world’s largest archive dedicated to the experience of growing up during the war.

The mission of the War Childhood Museum is to continuously and in accordance to the highest standards document and digitize materials related to growing up in the war, and to present the archived materials throughout various media channels in order to educate a broad audience about this experience.

The vision of the War Childhood Museum is to help individuals overcome past traumatic experiences and prevent traumatization of others, and at the same time advance mutual understanding at the collective level in order to enhance personal and social development. 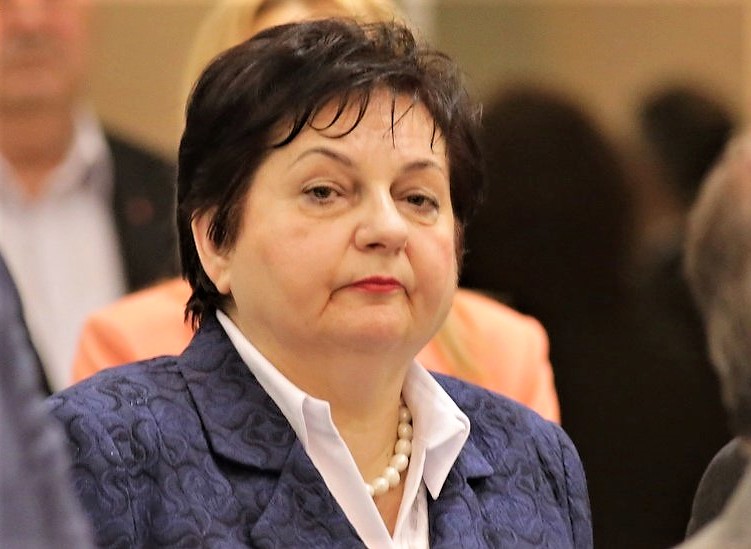