Answers to the question of how much an institutional blockade costs Bosnia and Herzegovina (BiH) are slowly arriving. The European path has slowed significantly, and many European Union (EU) countries are announcing a possible reduction in economic aid. Development projects are on hold, as well as helping the economy get back on its feet after the pandemic. Although the crisis figure has not yet been calculated, citizens feel it well on their wallets.

Candidate status is expected by the end of 2021. This mantra has been repeated for months by many BiH politicians. Then the institutional blockade started, and BiH is not only not closer to the EU, but it seems to have regressed in that path. The preconditions for candidate status – the Election Law, the Lawon Public Procurement, the Prevention of Conflicts of Interest,and the High Judicial and Prosecutorial Council (HJPC), which have almost the same status as a year ago – have not been adopted.

“We have returned to the period from the end of the 1990s, in which BiH was seen as a case country, in which the EU was asked to act with stabilization instruments, sanctions, and threats,“ told Adi Cerimagic, European Stability Initiative from Berlin.

The European path of BiH in Brussels is no longer talked about. But this is not the only missed chance. We lag behind when it comes to the implementation of a number of development projects and those aimed at repairing the consequences of the pandemic. Only in mid-December, during the assembly of the BiH Council of Ministers, several important European grants and loans for infrastructure were approved. It has been waiting for months for some items to come on the agenda at all. At the end of the year, a new decision on temporary financing was adopted. Last year’s budget has not been adopted yet.

BiH risks being left without another tranche of 125 million euros in aid to repair the economic effects of the pandemic. Improvement of the stability of the financial sector, transparency, and a more efficient fight against corruption wasdemanded. The request was not fulfilled.

“There was absolutely no talk about it, there is no talk about it, nor is there anything that seems to be done to make any progress. And then, of course, we are all very surprised and hit by the news that the EU will not deliver the second tranche,“said Azra Hadziahmetovic, professor at the Faculty of Economics, University of Sarajevo.

And in these six months, the life of citizens is becomingincreasingly difficult. Instead of a pound, they buy everything by the piece. The price of the current, as well as the now old blockade of the Government of the Federation of BiH (FBiH), is being paid by the people.

European countries have also started to say “no” to this situation. The Netherlands has already announced a reduction in aid to Republika Srpska (RS), and several other countries are considering a similar option. 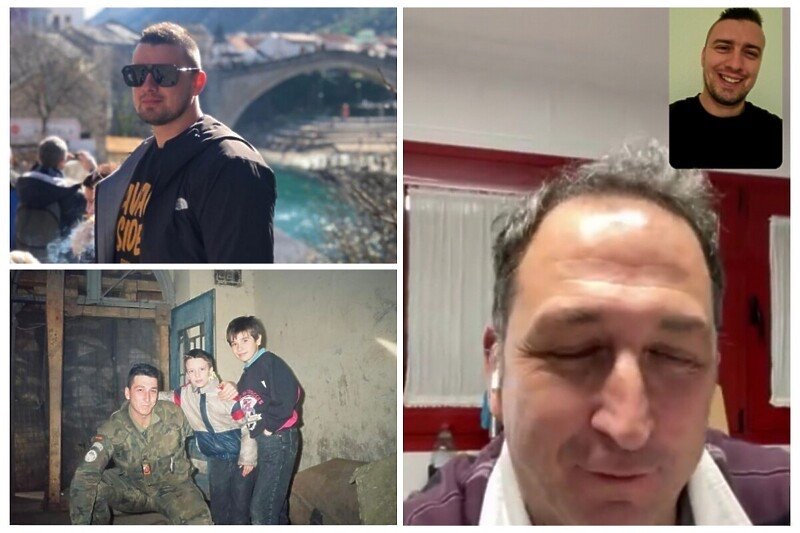 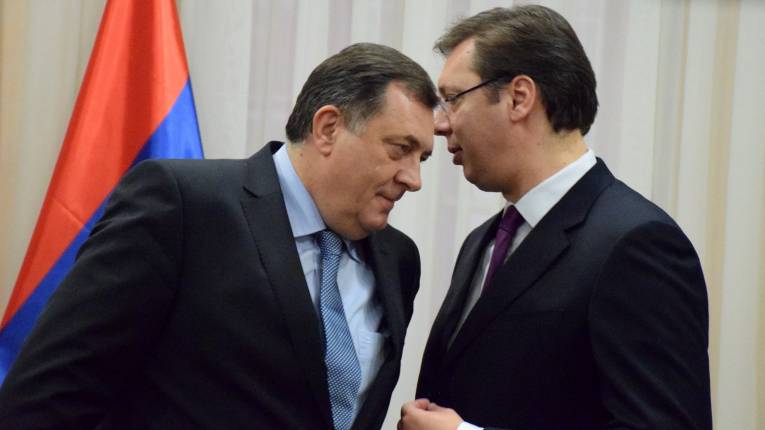