Sunny weather will mark the beginning of the last week of October in BiH, with very high temperatures for this time of the year, announced the Federal Hydrometeorological Institute.

Today was mostly sunny with temperatures of up to 24 degrees in the south. It will be even warmer on Tuesday, when temperatures will rise up to 26 degrees in some parts of BiH.

However, cloudiness will increase in the evening hours and Wednesday will be cloudy, with rain in the afternoon hours and during the night. Luckily, it will still be warm, with 15 to 24 degrees.

Thursday will be cloudy, with weak rain in central and eastern Bosnia. Temperatures will drop already since the morning, and in places it will amount to only three degrees. During the day, the temperature will range between 6 and 12 degrees, in the south of the country between 14 and 19 degrees.

AccuWeather data says that Friday will bring colder weather and temperatures around zero, and that the last weekend in October, although cold, could still offer some sun. 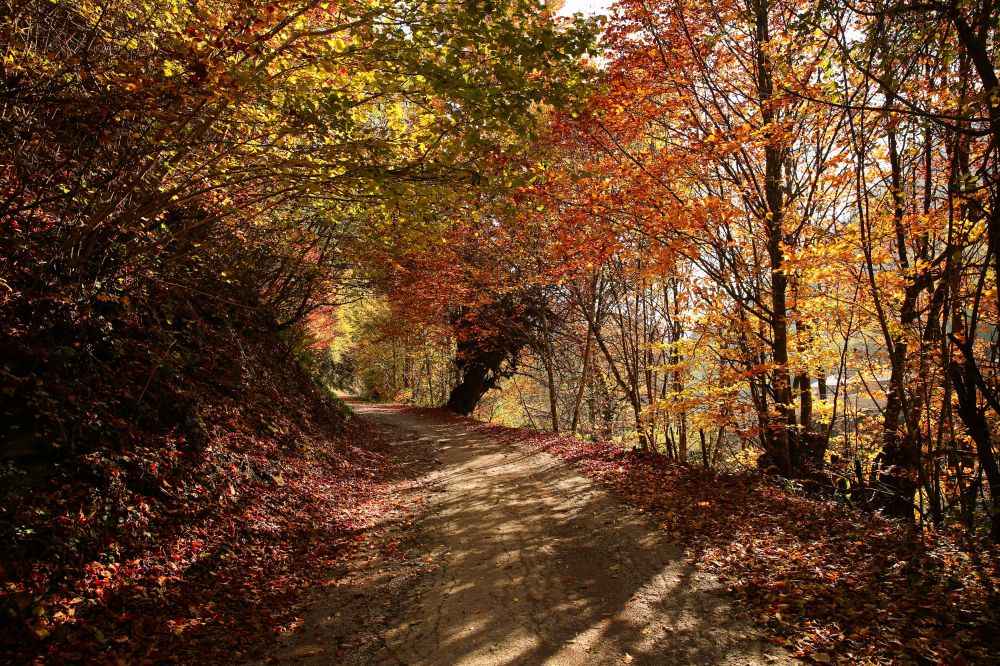 This is what Autumn looks like in BiH!
Next Article