Bosnia and Herzegovina is ranked 58th on the list of 157 countries according to the World Bank’s Human Capital Index introduced in 2018, was stated by the participants’ workshop titled Federation entity’s Development Strategy 2021-2027.

Bosnia and Herzegovina has achieved a worse score than its neighbors in terms of the average number of years of formal education (9.7 years) which is 1.5 years less than in Serbia and Croatia.

The Human Capital Index (HCI) database provides data at the country level for each of the components of the Human Capital Index as well as for the overall index, disaggregated by gender. The index measures the amount of human capital that a child born today can expect to attain by age 18, given the risks of poor health and poor education that prevail in the country where she lives. It is designed to highlight how improvements in current health and education outcomes shape the productivity of the next generation of workers, assuming that children born today experience over the next 18 years the educational opportunities and health risks that children in this age range currently face.

According to the Economic Freedom Index published by the American Heritage Foundation, Bosnia and Herzegovina (BiH) is ranked 83rd among the world’s 180 countries.

According to analysis, this position represents some progress when it is compared to last year when BiH was on 91stplace.

The total rating of BiH is 61.9, however, it is below the regional but still above the world average, making Bosnia and Herzegovina a “moderately free” country.

In the analysis, it is stated that trade is the growth engine for BiH and that the private sector is one of the most heavily burdened, not only in BiH, but in the region, which prevents its growth and development.

The public perception of corruption and misuse of public money motivated many to stay in the gray economy.

When it comes to the countries in the region, Croatia is on 86th place, Montenegro 92st, Serbia 69th, Slovenia 58th, Albania 52nd, Kosovo 51st and Macedonia 33rd place.

Economic freedom is the fundamental right of every human to control his or her own labor and property. In an economically free society, individuals are free to work, produce, consume, and invest in any way they please, with that freedom both protected by the state and unconstrained by the state. In economically free societies, governments allow labor, capital and goods to move freely, and refrain from coercion or constraint of liberty beyond the extent necessary to protect and maintain liberty itself. 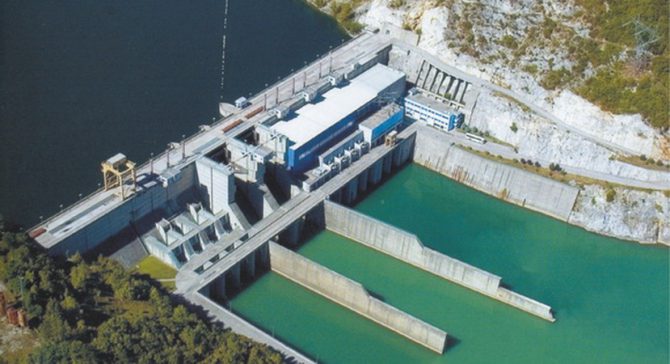