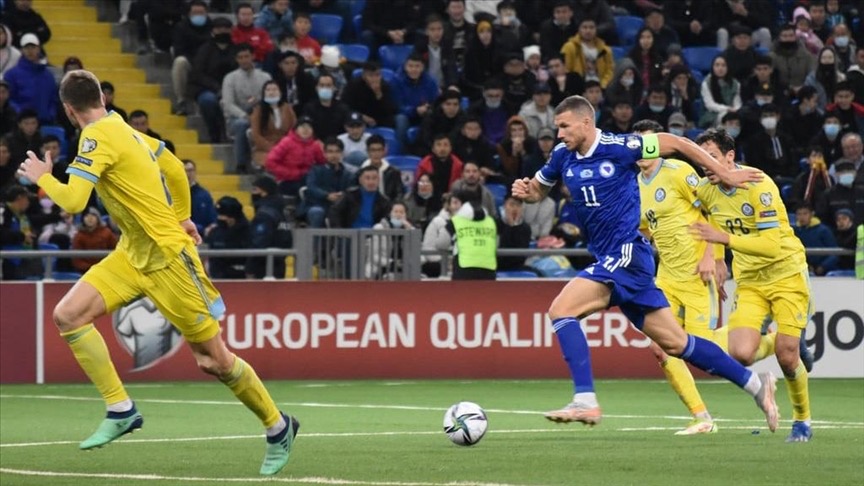 The national football team of Bosnia and Herzegovina (BiH) defeated Kazakhstan 2-0 in the qualification match for the World Cup in 2022, and the Dragons celebrated thanks to the goals of Smail Prevljak in the 25th and 66th minute.

The Kazakhs were better at the game opening. The BiH national team threatened in the 11th minute. Civic scored, and the goalkeeper Pokatilov defended his shot with Stevanovic’s head.

In the 25th minute, BiH took the lead. Stevanovic scored from the right side, and Prevljak hit with his head. In the 51st minute, Dzeko shot next to the goal after passing Stevanovic. In the 66th minute, BiH scored the second goal. Dzeko missed the ball on the first goalpost, but Prevljak was in the right place, scoring for 0-2 after receiving the ball. A few minutes later, Dzeko hit the crossbar first, and then the goal gate.

With the first victory in the qualifications, BiH got second place in Group D behind the leader France, which has six points more and a game more. Ukraine and Finland have five each, with the Finns having one match less. Kazakhstan is last with three points. BiH is a guest again on Tuesday, this time in Ukraine, BHRT writes. 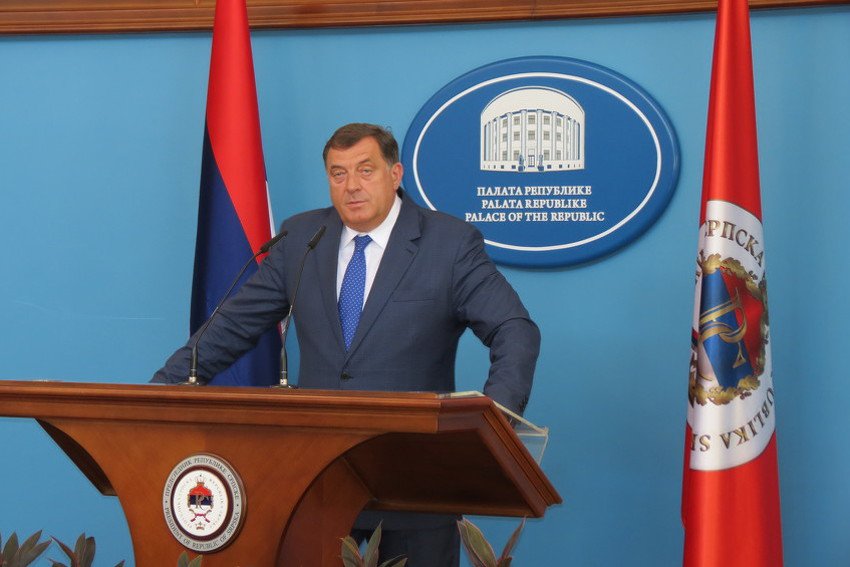 Dodik announces the Formation of Expert Teams
Next Article 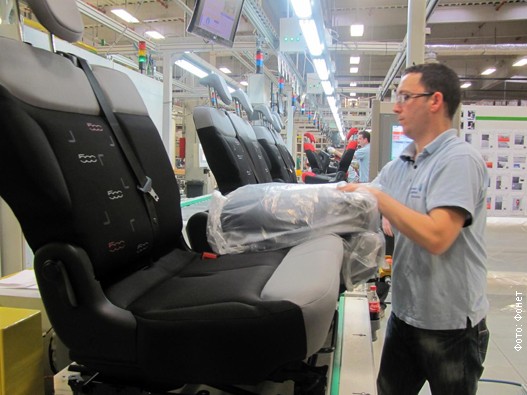