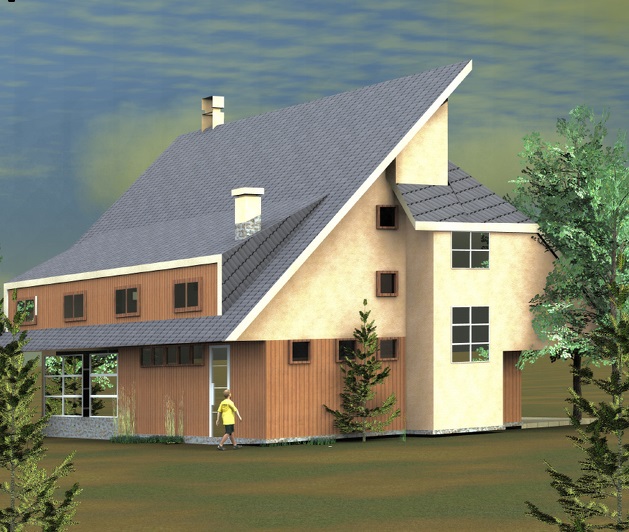 The hill Žuč above the Sarajevo is known as the site of the decisive battles for the city of Sarajevo during the aggression against the country. This year, the same location will be known as the site where the memorial complex on 254 hectares will be built.

The Head of Cabinet of the Mayor of Novi Grad, Hamdi Dizdar, explains how this project is one of the ten sub-projects within the project “The siege and defense of Sarajevo 1992nd to 1995th years”, which was adopted in 2006 by the Assembly of the Sarajevo Canton.

“Until April 2014, there were no definite activities which would start the building and reconstruction of the sites. Repeated discussions initiated by the Municipality of Novi Grad headed with Chief Semir Efendić in collaboration with the Memorial CS and the Ministry of Veterans’ Affairs of CS, managed to start the building.

“We are currently working on the land acquisition and relocation of the central manifestation “Days of Defense of the Municipality” in the area of Golo Brdo because this locality was and will be the nucleus of this project. The protected area of Forest Park Žuč occupies 900 hectares, and the memorial complex would include about 254 hectares. Municipality last year bought from private owners 35 000 m2 area, and plans to purchase another 15,000 square meters”, added Dizdar.

The initial parts of the complex that will be called Memorial Žuč are: central memorial, followed by a memorial home-defenders with memorial-room to brigades that participated in this part of the battlefield and a classroom for History class, as well as starting point- the entrance to the site of the demolished House of culture, at the beginning of the plateau of Mount Žuč. The plan is to mark the important points – places of the death of heros, including Enver Šehović, brothers Panjeta, Fadila Odzakovic Žuta and many others. Between all of these sites, the walkways, road infrastructure, lighting etc. are planned as well. 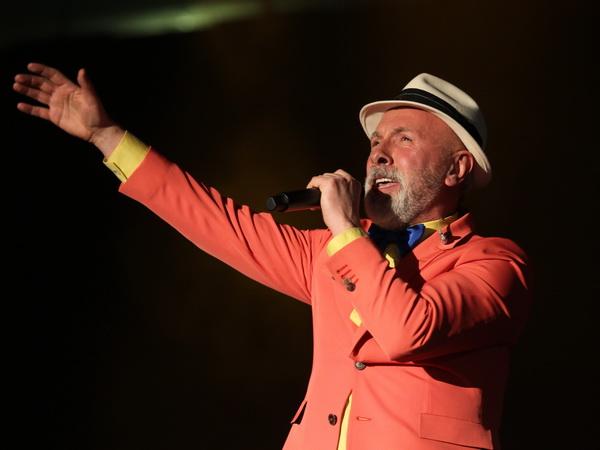 Dino Merlin made a Spectacle in Slovenia
Next Article 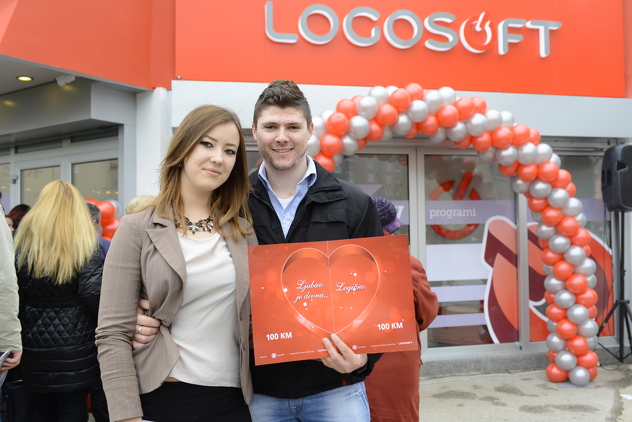