The aforementioned accused person is charged with transporting several migrants, citizens of Iran, across the territory of Bosnia and Herzegovina and thus enabling their unlawful stay.

According to the allegations in the Indictment, this accused person accepted the offer to transport the smuggled persons who had previously entered Bosnia and Herzegovina illegally and to drive them in his vehicle from Mostar towards the border with the Republic of Croatia, for an agreed amount of money, knowing that these migrants did not meet the conditions for a legal stay in Bosnia and Herzegovina.

The accused was detected in the commission of the said criminal offence in Crveni Grm, in Ljubuški municipality, during the control carried out by the police officers of the Border Police of Bosnia and Herzegovina.

The aforementioned accused person is charged with the commission of the criminal offence of Smuggling of Persons, referred to in Article 189, paragraph 2 of the Criminal Code of Bosnia and Herzegovina.

The Indictment has been forwarded to the Court of Bosnia and Herzegovina for confirmation. 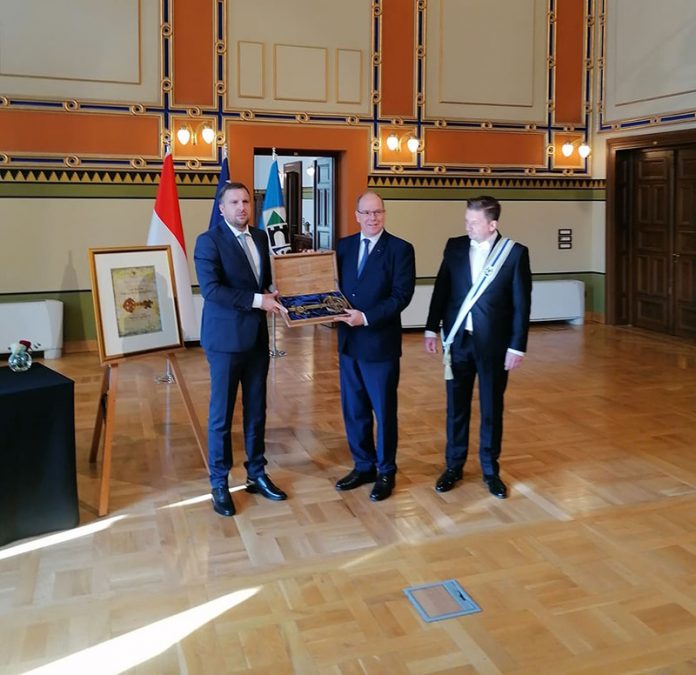 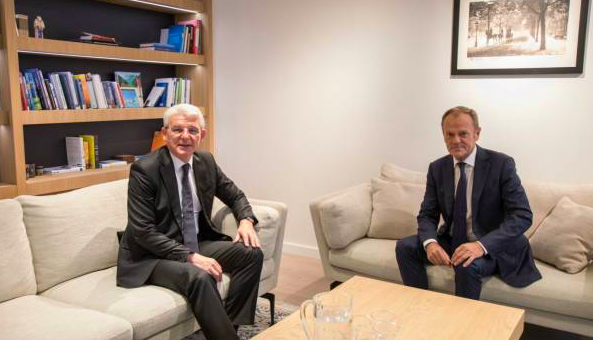