Panel participants are Pavla Klimešová, “Caught in the Net” line producer and coproducer, Selma Selman, artist and activist, Helena Mandić, media law expert and manager of The CRA Section of Legal Affairs and Aida Ivković, Save the Children Programme coordinator.

The discussion will be based on a film CAUGHT IN THE NET by Vít Klusák and Barbora Chalupová, that will be avaliable on festival online platform ondemand.sff.ba, also in a version accessible to visually impaired audience, with audio description in B/H/S provided in collaboration with association Novis.

“There are horrors you don’t want to see, especially not in a film. Not in a fiction movie, and especially not in a documentary. Caught in the Net is one such documentary that, when you watch it, you deep down wish it had never been made. Not to conceal what is presented in the story, but because of the desire that such human horror doesn’t exist. As a parent of two children, it was terribly stressful to accept the task of watching this film by the Czech directing duo Vít Klusák and Barbora Chalupova, and then, with a cool head, write a text about it and even present it at the Sarajevo Film Festival as part of the Human Rights Day programme”, said Robert Zuber.

The 26th Sarajevo Film Festival presents its 12th consecutive Human Rights Day programme under the auspices of the Kingdom of the Netherlands. 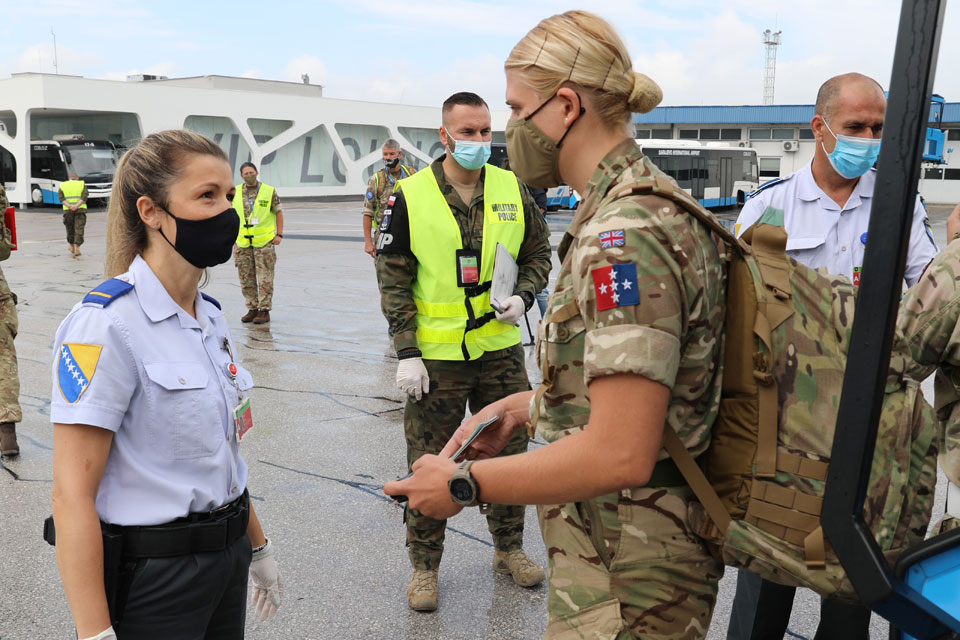