Dubai businessman Jassim Abdullah Ibrahim Alhuwai is buying the Mostar Tobacco Factory for six million BAM after he made the best offer at a public sale in the Mostar Municipal Court among nine interested buyers for the former Mostar giant in the second round.

He was given the deadline to pay five million and 990 thousand BAM by April 22nd, because he had already paid 10 thousand BAM for the deposit, like all interested buyers, in order to officially become the owner of the Mostar factory.

Former worker of the Mostar factory Aida Kajtaz, who together with her colleagues followed the whole process with great uncertainty, tells us that she is surprised by the number of interested buyers and the amount offered, considering that it is twice as much as during the last sale attempt.

”I hope that the investor from Dubai will pay the money by the appointed deadline and that our agony will end, that there will be the bridging of our service periods and that some money will be paid to us,” Kajtaz said.

The last buyer of this Mostar factory was Swiss entrepreneur Mirsad Rahimic, a native of Mostar who wanted to help his city, but failed due to a number of complications that arose during the purchase process, and he showed interest in buying this time as well.

Production at the factory, which was also operating in the most difficult times of the war, with a capacity of 20 dunums of land, ended in 2007. Later, workers fought for their rights, but also the survival of the company in which they spent their working life.

The estimated value of the Mostar Tobacco Factory complex was as much as 21 million. However, due to a series of lawsuits and debts, the real estate of one of the four oldest companies in Bosnia and Herzegovina (BiH), in which the Federal Government has 67 percent of the state capital, should have been sold for three million BAM, according to the latest decision of the Mostar Municipal Court.

RS is obliged to pay 9.3 million BAM of Indirect Taxes to FBiH
Next Article 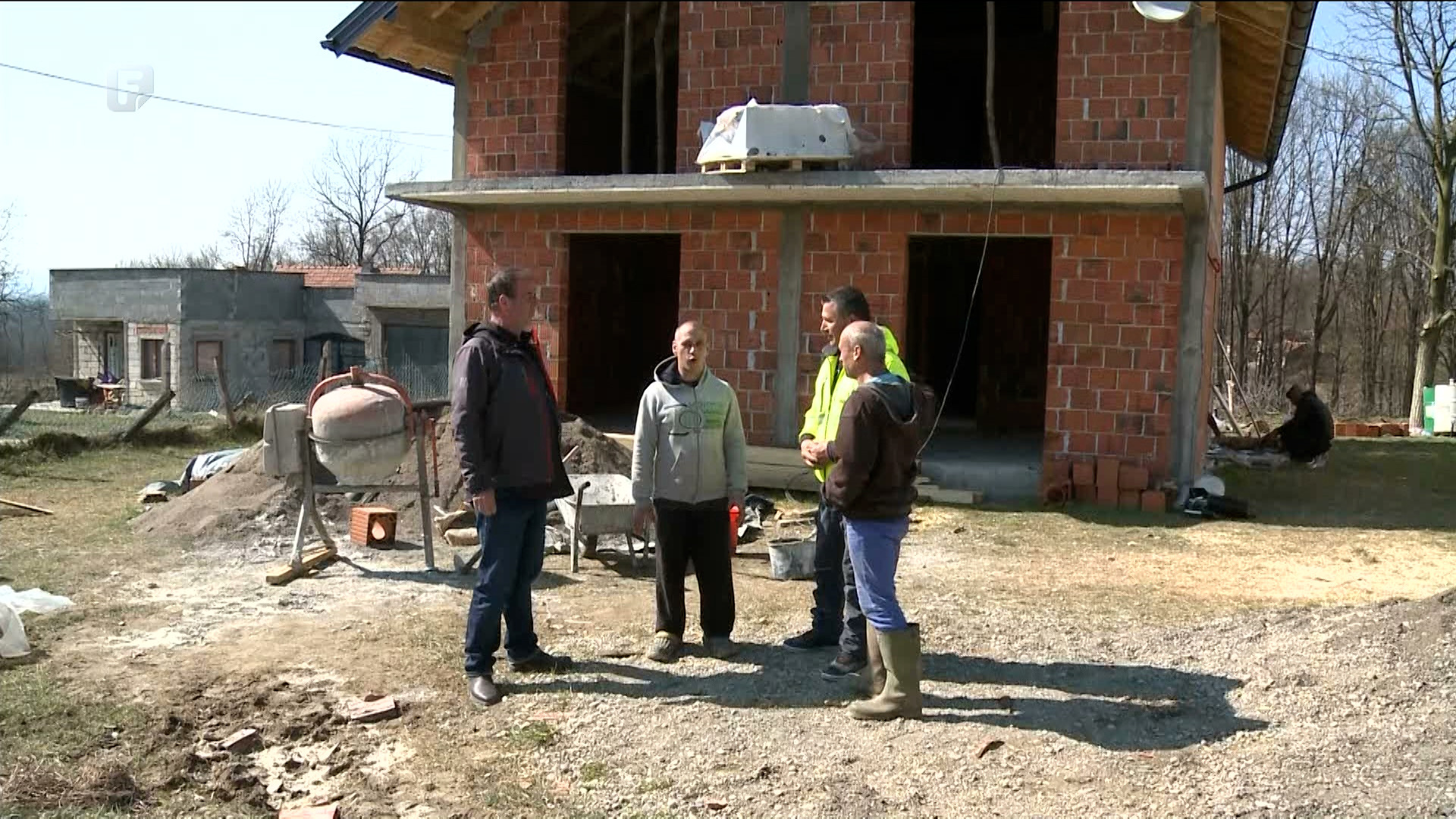