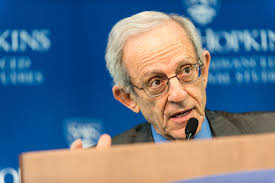 In December 2016, the Constitutional Court of Bosnia and Herzegovina (BiH) ruled partially in favor of a complaint lodged by former Croatian Democratic Union (Hrvatska demokratska zajednica, HDZ) politician Božo Ljubić. At issue was the state election law provision dictating that cantons delegate at least one representative from each of the country’s three main ethnic groups to the Federation BiH House of Peoples. Ljubić argued that the Croat influence in cantons with majority Bosniak populations was unfairly diminished in the selection of delegates. He argued that Croat candidates therefore should be elected only out of majority Croat cantons, thereby ensuring that only Croats vote for Croat delegates. In effect, Ljubić asked the Court to forbid the Croats from Sarajevo, Tuzla and Bihać from becoming members of the House of Peoples of Federation of Bosnia and Herzegovina.

The Court partially agreed with Ljubić. The ruling struck down a portion of the country’s election law, stating that it must be amended within six months, without specifying changes. In previous, unrelated cases, the Court prescribed temporary solutions that enabled a ruling implementation; however, it declined to do so in this instance.

This has led some, especially HDZ leadership, to argue that a  legal vacuum now exists, claiming that the failure to amend the law could render the October general elections invalid or, alternatively, prevent government formation at the Federation entity level, ultimately leading to a total political paralysis and the collapse of the social security system.

This argument is not legal, but political.

The Constitution of the Federation BiH clearly regulates the election of delegates to the entity and state-level House of Peoples, as based on Annex VII of the Dayton Peace Agreement (DPA). Annex VII provides that all citizens can live and exercise their civil and political rights – including the right to vote and be elected – in their pre-war residence, as well as throughout the country. Furthermore, the Federation entity Constitution states that the 1991 Census has to be used in determining the number of delegates in the Federation House of Peoples. Disregarding this requirement amounts to rewarding the results of ethnic cleansing and genocide.

The HDZ appears to be misreading the Court’s decision in order to justify its planned prevention of the election of delegates from four cantons controlled by the HDZ (West Herzegovina, Posavina, Livno, and Herzegovina-Neretva) to the Federation entity’s House of Peoples. The ruse of electoral illegitimacy and the resulting crisis is simply another effort toward the HDZ’s territorial ambitions of creating a so-called “third entity.” In this, the HDZ leaders are publicly backed by the Government of Croatia and the Russian Federation.

The HDZ staged a similar production following the 2010 election, when it tried to block government formation by refusing to elect delegates from the four aforementioned cantons. Their abstention from political participation failed – despite support afforded by Milorad Dodik’s SNSD – when the Office of the High Representative (OHR) intervened to enable the formation of the Federation BiH government.

The DPA envisages the OHR as the final arbiter precisely because no other final adjudicating authority exists within the legal order established by the DPA, of which Constitution of BiH is an integral part.  Should the HDZ employ the same tactic following the October 2018 elections, the OHR can end the impasse by intervening in the same manner as in 2011 or, alternatively, by simply imposing the Federation BiH 2019 budget before the December 31, 2018 deadline. Marinko Čavara, the HDZ-appointed Federation BiH president, can dissolve the Federation BiH parliament only if the legislative body fails to adopt the entity budget before the end of calendar year.

Furthermore, the HDZ cannot prevent formation of the BiH Council of Ministers, which is elected solely by the state-level House of Representatives. In its 2011 decision, the Constitutional Court recognized the legal status of Sulejman Tihić as a standing member of the BiH House of Peoples despite the HDZ’s and SNSD’s claims that the delegates’ previous mandates expired after new elections had been held. The Court ruled in favor of the continuity of government in principle, meaning that officials must continue performing their tasks until new ones are sworn in. Thus, the state-level legislature continued to function despite HDZ and SNSD belligerence.

Under this precedent, similar attempts at disruption by HDZ (or other) delegates will not lead to the disruption of the BiH legal order, as the HDZ and others falsely claim, nor will it be the end of BiH as an internationally recognized state, as both the HDZ and SNSD hope. The Ljubić ruling will not render invalid the results of the 2018 general election or deny government formation as long as the international community stands by the letter and the spirit of the DPA. The OHR should continue to fulfill the legal obligation thrust upon it by the international guarantors of the DPA, of which the US – the architect of the Bosnian peace – is of supreme importance.

The OHR and the international community cannot allow the 2013 Census results to be used as the basis for determining the formula for allocation of House of People delegates because that would directly violate the Federation BiH Constitution, annul the Annex VII of DPA, and amount to accepting the results of ethnic cleansing.

The implementation of the Ljubić decision in the spirit of HDZ’s interpretation would be equivalent to a contemporary “Three-Fifths Compromise.” The United States has a moral obligation not to allow such “solutions” to be implemented under its watch.

Furthermore, the implementation of the Ljubić decision in the spirit of HDZ’s interpretation would only embolden HDZ’s and SNSD’s ever-growing separatist ambitions, spelling instability and a likely return to conflict in the not too distant future – a security nightmare in the heart of Europe that would be more than welcomed by the Kremlin. 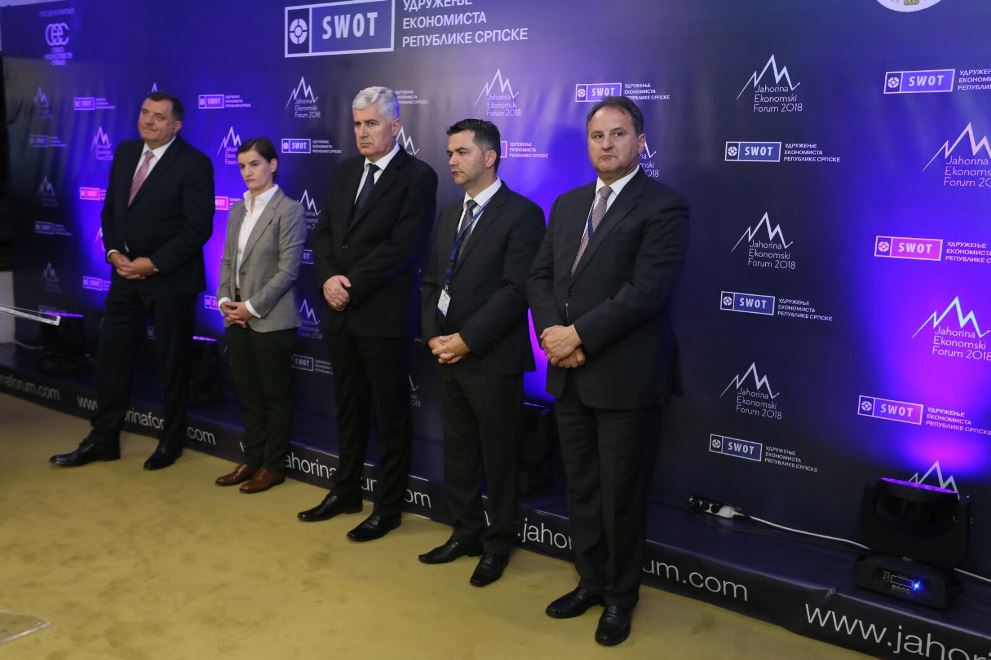