That they tell fairy tales to the citizens and that in our country those at the top treat the current situation by pushing the problems under the carpet – economic experts also agree.

While the average net salary for the month of April this year is 1,083 BAM, and the gross is 1,658 BAM, and there is no improvement, it seems that the citizens of Bosnia and Herzegovina are extraordinary magicians, taking into account that the consumer basket in May 2022, according to the latest report of the Agency for BiH statistics, amounted to 2,639.48 BAM.

For the sake of comparison, some of the most important categories of consumption in the basket compared to the previous year reached enormous increases, so food went up by 22.7%, housing and overhead expenses by 11.3%, healthcare by 1.3%, and transportation by even 30.3%.

The question is, is there a way out? We all know the causes of inflation, but…

“There is room where the government could act – much higher income thanks to the increase in indirect taxes: 730 million more this year than last year. They direct it to increase wages, that is, income. Let the state give up a part, let them not make some populist platitudes like VAT. Let him collect funds, let him reduce the collection of funds by renouncing income specifically from oil products”, says Sunje.

The price of fuel largely generates inflation and reduces the consumption basket of individuals, that is, citizens. Nevertheless, economic experts believe that the government should be more proactive and look for ways to help the population as well.

Barrel oil prices on the world market have been falling by more than two percent in recent days. Investors are analyzing the risk of recession and demand for fuel due to rising interest rates in large economies, reports CNN.

However, this is not felt in BiH.

A liter of diesel can hardly be found below 3.50 BAM.

So, fuel is 23 percent cheaper today than in 2008, but a liter at gas stations is over 70 percent more expensive compared to that period, “it is stated in the status on social networks.

One way to mitigate the new increase is to limit the margin on fuel prices, but even that is not enough, says Adnan Smailbegovic, president of the Federation of BiH Employers’ Association.

The sector of transport of goods and passengers suffers the biggest blow, but it is transmitted in a chain to every branch of production, as well as the prices of all products and services for the end customer.

“It was an idea, and I think it should have been adopted, to temporarily suspend excise duties on fuel. State revenues are growing, and excise taxes are not an income that the state would significantly feel, and the economy and citizens would certainly feel relief if, for some 40 pfennigs, a liter of oil or gasoline would be cheaper for them,” Smailbegovic points out, Avaz writes. 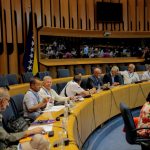 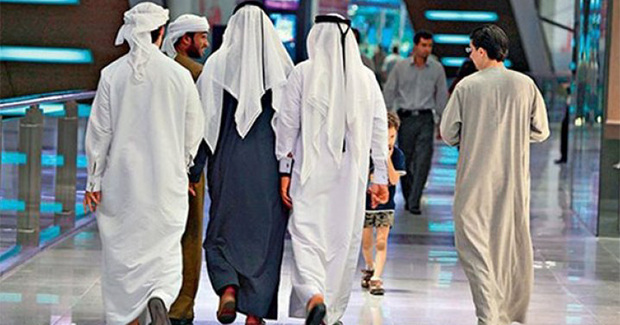