“In Bosnia and Herzegovina, there is a greater focus on working of cafes than schools,” said Damir Arsenijevic, a full-time professor of Anglo-American literary and cultural studies at the University of Tuzla.

In an interview with Radio Free Europe, Arsenijevic, who is also a psychoanalyst in training at the Lacanian School of Psychoanalysis in San Francisco and the founder of the Workers’ University in Tuzla, spoke about Bosnia and Herzegovina’s education during the coronavirus pandemic and PISA (Program for International Student Assessment) research, Klix.ba news portal reports.

He assessed that online teaching is huge pressure on students and believes that they are viewed as persons who “must be rigidly disciplined”.

“We have to ask the question – what kind of community do we build that help and cooperate with each other and how do we, as teachers, support young people to create a different community from the one that suffocates and hinders them, so that they do not think about going from their country. The country is not a problem, the problem are the ones who create educational policy at the highest level, who are at best indifferent to education, and at worst they destroy education in order to create cheap labor for private individuals, “Arsenijevic pointed out.

According to him, there is counter access to education in Bosnia and Herzegovina. He explained what that meant.

“If you sit in an office that has no internet, where there is no access to databases and relevant magazines, we think it’s work. It’s work only for people who come to work, recount what happened to them, with “Who did they talk to, what did they buy. It looks like a tavern. The tavern has moved to our workplace, and we forget the essential things,” he explained.

He is of the opinion that classes will be held online in the new school year as well. Arsenijevic pointed out that now is the opportunity to raise the quality of teaching. He reminded that there are those who continuously suggest how to do it.

“Take the College, a portal that constantly monitors innovations in online education, translates them. We can learn from others. In the UK, they want to close cafes to open schools. We have a greater focus on cafes than schools,” he said. 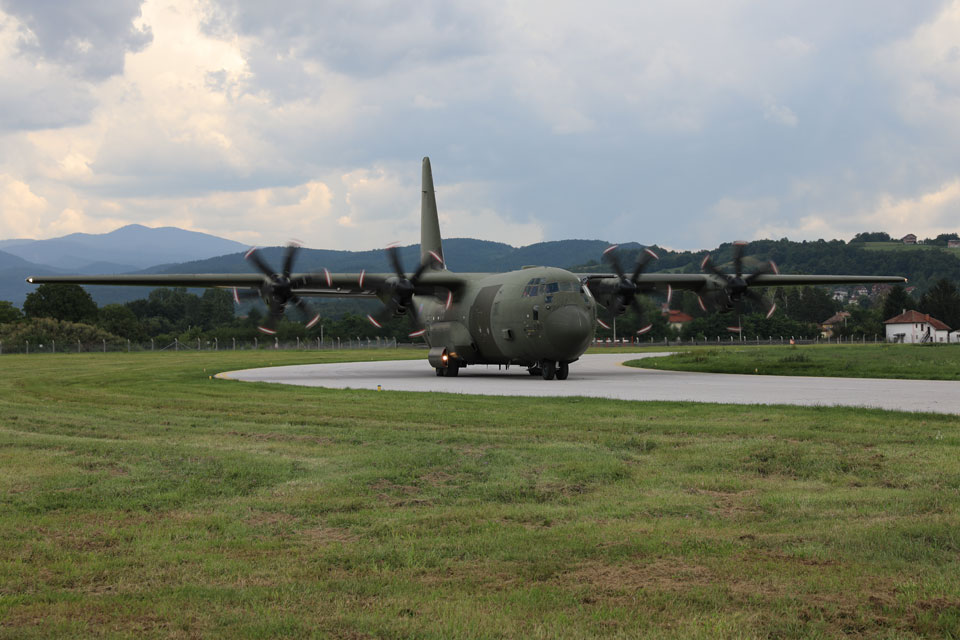