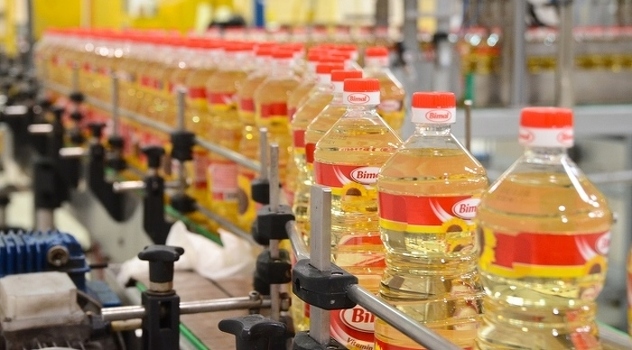 BH business community received the information that company Bimal from Brcko recorded a large decrease in income in the first half of the year and remained almost without any profit. This news surprised many people since Bimal has been recording great results for years, and its income and profits were continually growing, and we were used to receiving only positive news from this company.

But what is important is that this decrease happened at the time of the crack of Turkish lira. Turkey is Bimal’s main export market. Back in February this year, from Bimal was announced that they are planning to export 30 million EUR worth goods to Turkey.

Earlier in August, from Bimal stated that Turkey is their most important export market and that they “secured themselves from major losses for now”. However, they admitted that they expect large damage from the fall of lira at the same time, without mentioning any specific figures.

It is very important for Bimal that they are part of an international business group that has its own company in Turkey and they managed to absorb the damage caused by the crack of Turkish lira.

However, the data of the Foreign Trade Chamber indicate that there are problems in this sector. By analyzing these data, we can conclude that there was a decrease in the value of exports of oil and similar products from BiH to Turkey this year.

“The large and fast fall of the value of Turkish lira definitely influenced our business when it comes to exports of edible oil to Turkey, which became very difficult. However, this is the most important export market for Bimal and we established excellent partnerships with numerous important companies in the Turkish sector of food and distribution over the years,” as stated from Bimal.

“In a situation where their business is in a difficult situation as well, we realized that we have to maintain our continuity and remain a safe and stable partner in these difficult circumstances for our business partners in Turkey and support their expectation that the market of edible oil will stabilize very soon”.

As they added, “this influenced the profitability of our overall business, but an unannounced administrative decree from Turkey that practically stopped the export of important BH goods to that market, including edible oil, made the situation even more difficult”.

“Fast intervention of competent BH institutions helped in the correction of this mistake, but it still caused great financial damage that could not be anticipated before. Bimal Ltd. is an export-oriented company with production capacities that exceed the needs of the domestic market and it is exposed to risks of price changes and business conditions on the world market. Oil is stock market commodity, and thus the increase and fall of price, volume and cost-effectiveness of business on this open, world market are common,” as noted from Bimal. 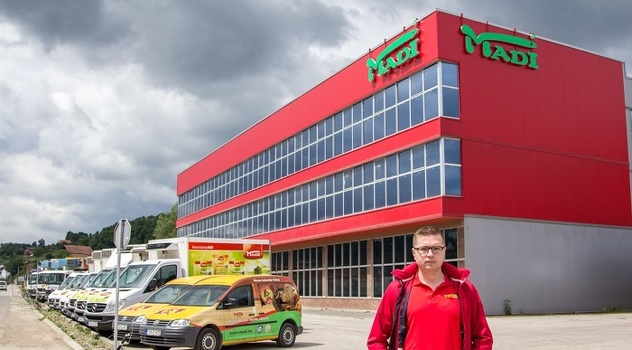