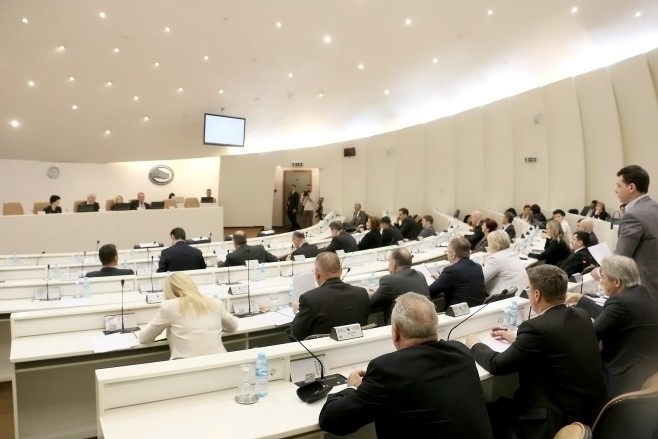 Considering that preparation and attending of the sittings of the House of Representatives of the Parliamentary Assembly of B&H, are the most important obligation of parliamentarians, the Collegium of the House has decided that during the 13th sitting, scheduled for the 10th of June, none of them will be able to go on a business trip.

Speaker of the House of Representatives, Šefik Džaferović, confirmed that approvals for business trips are denied for certain parliamentarians. Therefore, trips that would take place close to the date of the sitting are canceled.

During the last sitting of the House of Representatives, work was done on the verge of quorum almost all of the time. Some parliamentarians were on business trips outside of B&H and that was not crucial, but the problem is that they leave the hall during the sitting, as he explained. Rules of Procedure, although not respected most of the time, are clear stating that they must be present in the hall, and they should go out only during the break time.

It was seen in recent months that representatives widely use the possibility to travel and respond to various calls coming into Parliament. Moreover, a significant amount of travel expenses and daily allowances are covered by Parliamentary Assembly.

Some representatives said that their colleagues are traveling way too much, and that the number of travels should be urgently reduced to some reasonable amount.

Visit to Parliament of the Czech Republic, a seminar in Morocco, trips to Brussels, Strasbourg, Turkey, Portugal, Iceland .., conferences on human rights, going to the Parliamentary Assembly of the Mediterranean …  all of this, several parliamentarians, mostly always the same, have managed to visit in a few months since they took the mandate.

Since recently in Serbia, for example, the representatives who are members of the friendship groups with parliamentarians from abroad, will no longer be able to travel to meetings. The Administrative Committee of the Serbian Parliament has made this decision due to the savings. B&H Parliamentary Assembly and representatives in it should certainly look up to colleagues in Serbia.

Love to Design? Join the Waste is Taste Design Workshop
Next Article 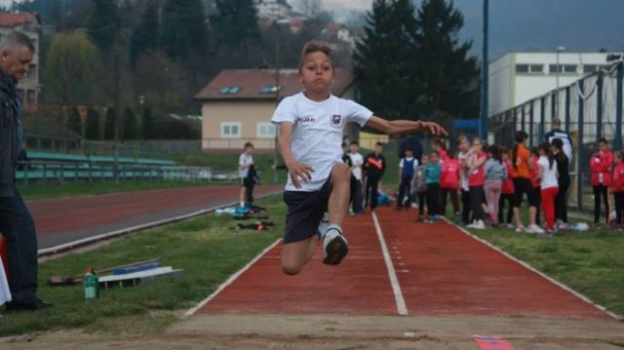