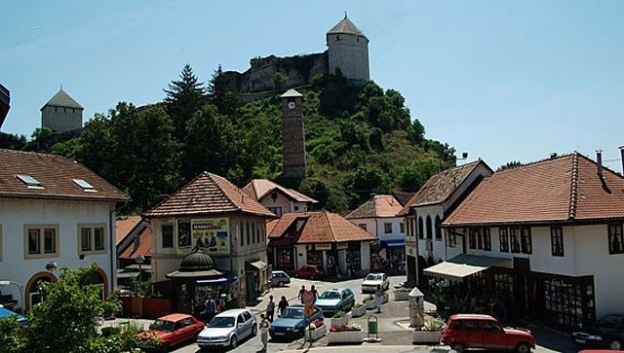 Everyone is already familiar with the fact that Tesanj is one of the leaders of development in BiH and beyond, and one of the most developed municipalities that achieves higher growth on an annual basis. Companies that are doing business in Tesanj are realizing the significant profit that largely enables growth of BH economy. According to the business indicators, businessmen from Tesanj realized a turnover in the amount of 1.3 billion BAM in the year of 2016.

Association of businessmen “Business Center Jelah Tesanj” is a true representative of the entire Tesanj economy that is currently one of the most developed economies in BiH.

Edin Jabandzic, current president of the Association of businessmen “Business Center Jelah Tesanj” noted that the association has a total of 2,288 active business subjects and more than 11,000 employees. Goods produced in Tesanj are exported to 61 countries and an average of 90 million BAM of new investments are realized on the annual basis.

“We are happy because we gather everything that has a quality in one place and that brings a positive image to our society. Companies that are operating in our region have their own representative offices abroad, they employ and contribute to the development of society and these kinds of activities need to be supported even more. These profits that are counted in billions definitely divide Tesanj from all other municipalities in our country,” stated Jabandzic.

Activities of the Association on which they will actively work in the future are planning and implementation of the 14th Fair of Economy Tesanj, and they have already started with preparations.

Jabandzic also noted that the Association will continue to be active in the field of proposing and adopting laws and legal regulations, to the extent that they are allowed.

“What is crucial for us is that we have more quality fair every year. This year we recorded the increase of participating companies by around 25 % in comparison to last year, which is a clear indication that the fair is further growing,” concluded Jabandzic. 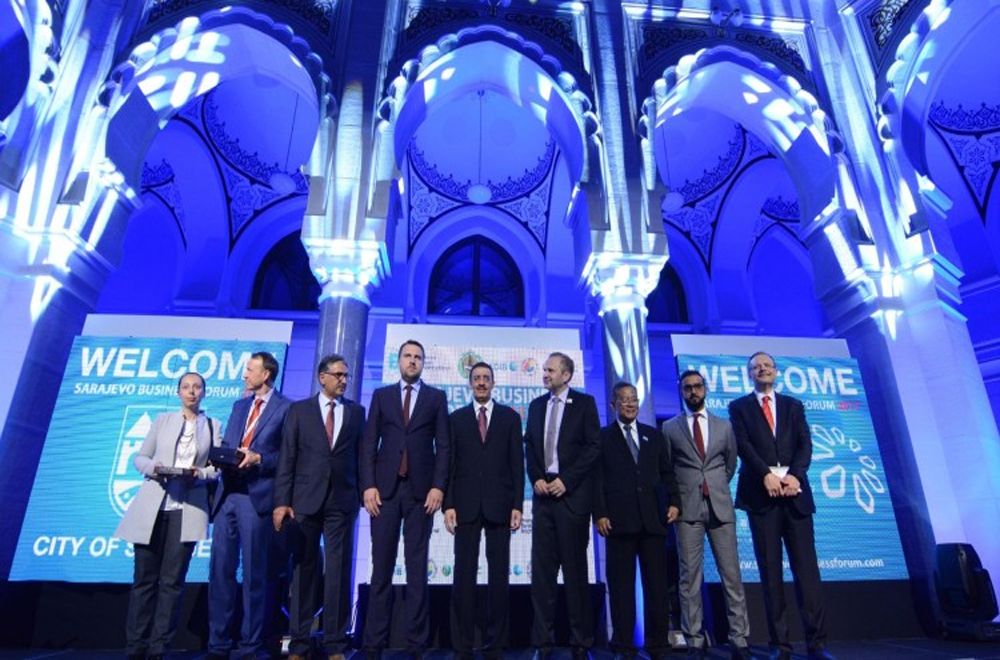 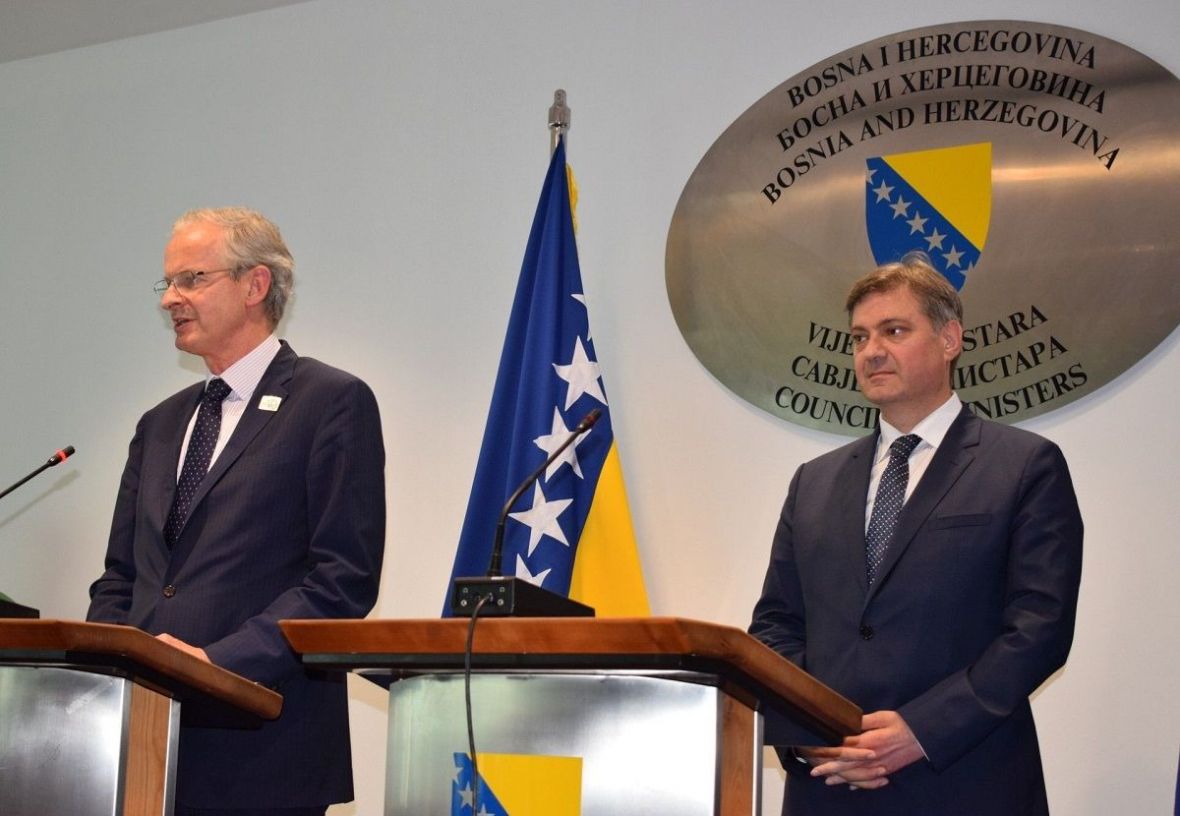