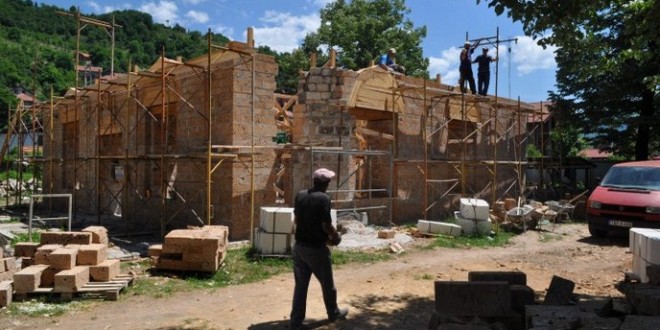 Due to the floods that hit the municipality of Foca-Ustikolina in February, due to the overflow of the river Kolina, the bridge in the village of Pobirjanovici, the local community “Jabuka”, was completely disabled.

The residents of this and the surrounding villages were cut off from road communication, and the municipal authorities managed to temporarily train it only for pedestrian traffic and smaller vehicles. On that occasion, the Municipality of Stari Grad Sarajevo set aside 10,000 BAM to help the inhabitants of that settlement, and the mayor Ibrahim Hadzibajric called on other municipalities to act through Civil Protection and provide assistance, “because municipalities with smaller inhabitants and less developed economy have smaller amounts of special compensation funds ”.

“Our help was not in question and the Headquarters immediately accepted my proposal, because as a local community with more funds for special benefits, we have to help the endangered residents as much as we can,” he added.

The municipality of Foca-Ustikolina has about 1,500 inhabitants, and the annual budget of the municipality is about 1.5 million marks. The estimated damage caused by the floods in February this year is 166,000 BAM. 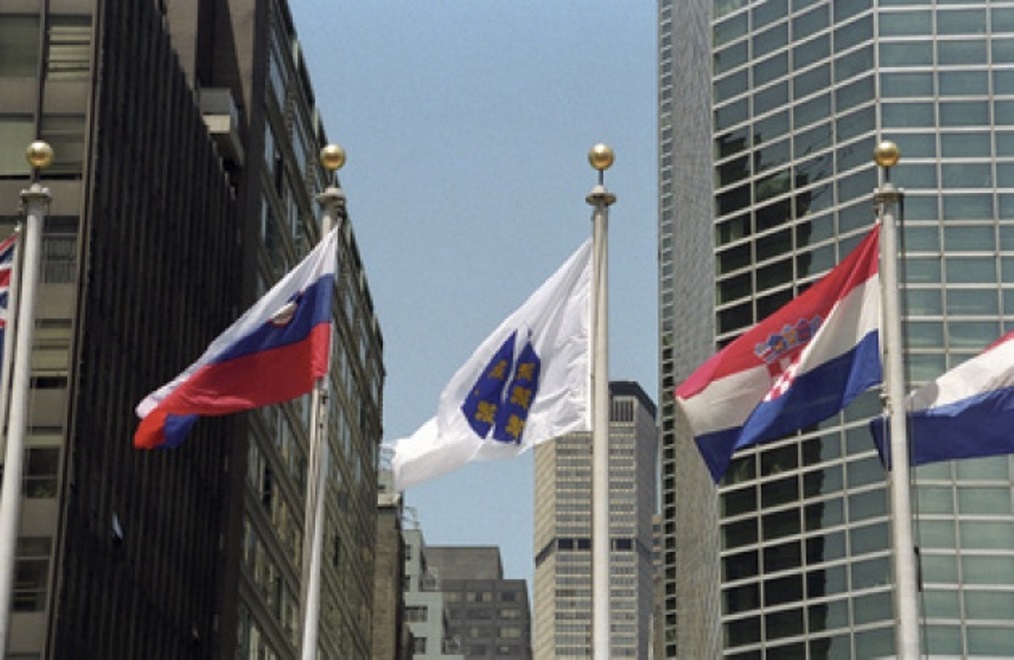 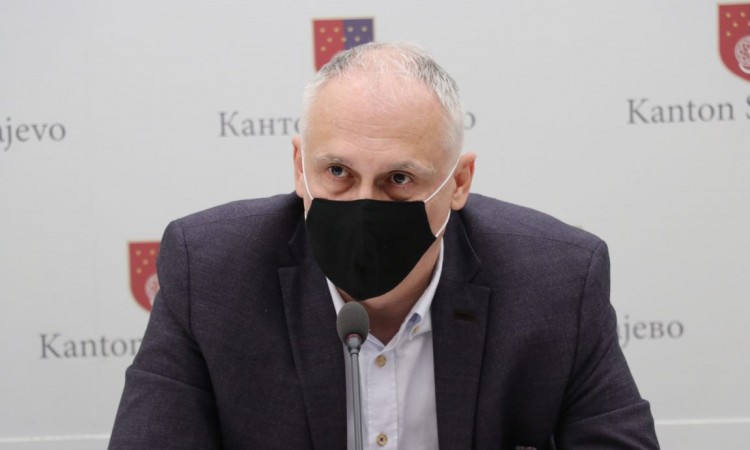