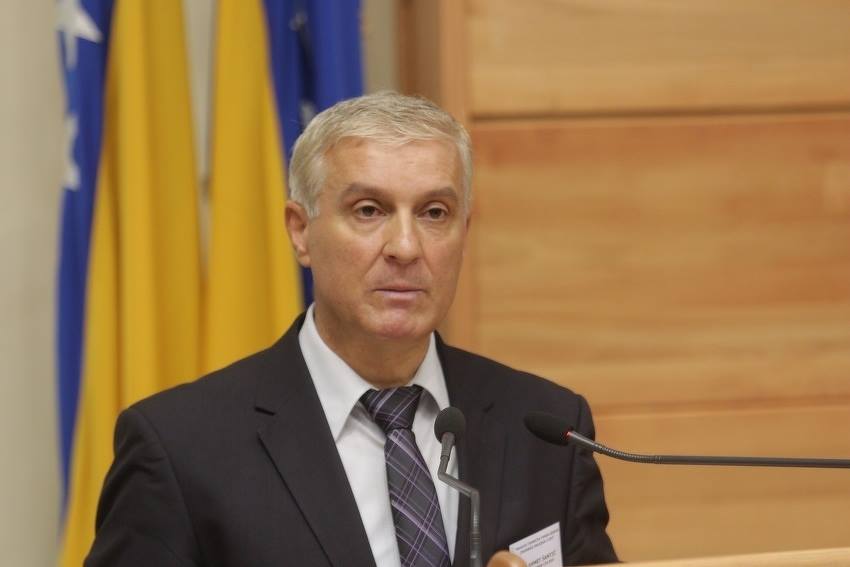 The Central Election Commission (CEC) BiH, in accordance with the provisions of the Election Law of BiH, will make a decision on calling of local elections in BiH at their session on the 4th of May, which should be held on the 2nd of October this year, as confirmed by the president of the CEC BiH, Ahmet Santic.

“On the night from the 3rd to 4th of May, the electoral roll will be concluded. It is important to note that because the potential candidates who want to stand in the name of political entities will have to be registered precisely in the primary electoral unit for which they want to run by that date,” explained Santic.

Besides these decisions, the CEC BiH will make a decision on the total number of mandates that will be elected in each electoral unit, including a number of national minorities in municipalities or cities where they are being elected, in accordance with the statutes of local governments.

Santic announced that on the 4th of May will be published instructions on schedule and deadlines of election activities for all participants in the electoral process – from political entities and municipal election commissions to the Central Election Commission.

“It will be possible to see all the obligations that are related to the political entities in the process of candidacy, registration, certification, the deadline for registration of voters who want to vote from abroad, for voters who are within BiH and the voters who will vote through mobile team, as well as those who have the status of displaced persons,” explained Santic. 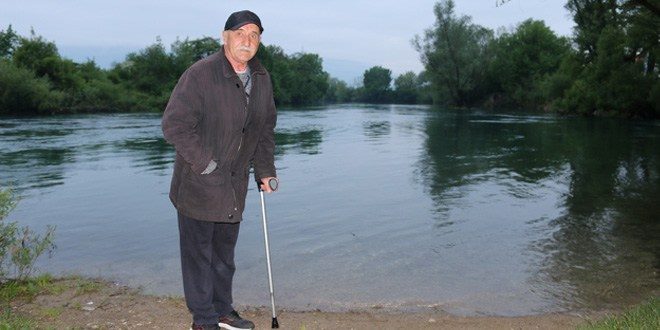