I am writing to express Human Rights Watch’s concern regarding the provisions in the draft Law on Public Peace and Order currently before the National Assembly that would criminalize free expression online.

Articles 7 of the draft law makes it a criminal offence to disturb the public order by displaying images, symbols, drawings, or texts containing indecent, offensive, or disturbing content or to engage in rude or insolent behavior, with breaches punishable by fines from 100 КМ to 300 BAM (approximately US$58 to 174). Article 8 makes it an offence to use “rough insults against another person or other unscrupulous behavior to cause a feeling of physical threat or disturbance among citizens.” Breaches of that provision are punishable with a fine from 200 BAM tо 800 BAM (approximately US$116 to 464) or imprisonment for up to 30 days.

The behaviors sanctioned under the draft law are extremely broad and vaguely phrased. While the offences in articles 7 and 8 are existing offences under the current law, the extension of these offences to social media could lead to arbitrary charges against people simply for expressing themselves online. The law therefore risks stifling online public debate and could encourage self-censorship online.

Freedom of expression is a fundamental human right in a democratic society as a free flow of ideas, opinions, and information is a prerequisite for political processes to function through enabling citizens and decision makers to receive and impart information in order to make informed decisions. Freedom of expression also serves as a critical check on the executive authorities mainly through the existence of independent offline and online news media who, alongside civil society actors, play a key real role in exerting pressure on authorities to further democratic development and to act as a public watchdog, monitoring activities of public institutions and administrations.

As a state party to international and regional human rights treaties, Bosnia and Herzegovina is obliged to respect freedom of expression as enshrined in articles 19 of the Universal Declaration of Human Rights and the International Covenant on Civil and Political Rights and Article 10 of the European Convention of Human Rights. Republika Srpska authorities are also obliged to respect those standards.

We urge the Republika Srpska National Assembly to consider the potential negative impact the law may have on free expression and vote to reject the law.

Thank you for your consideration and I stand ready to discuss this with you at any time.

US Embassy Statement on Threats to Freedom of Expression
Next Article 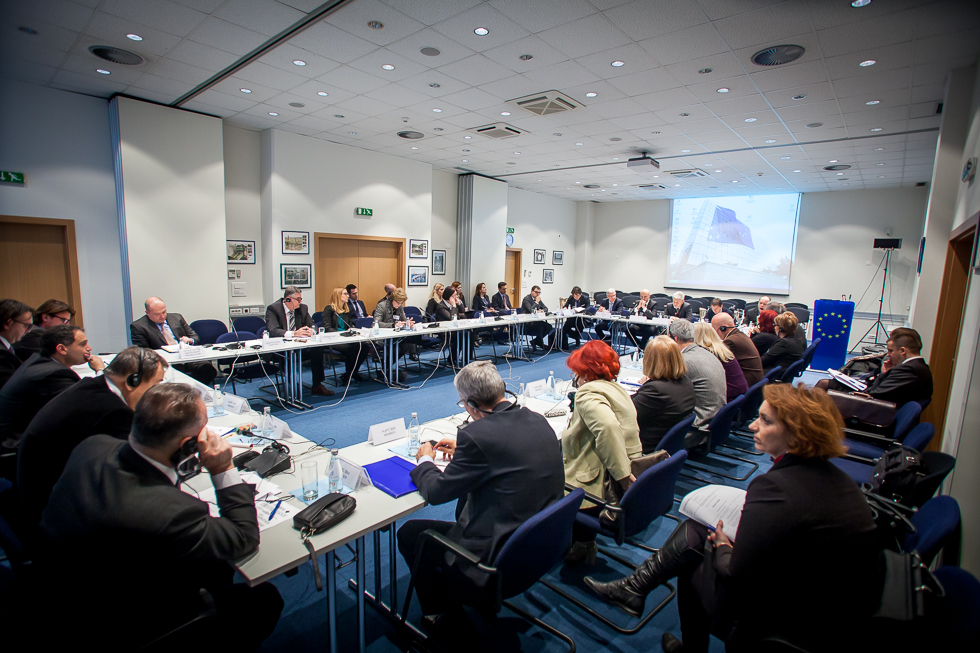