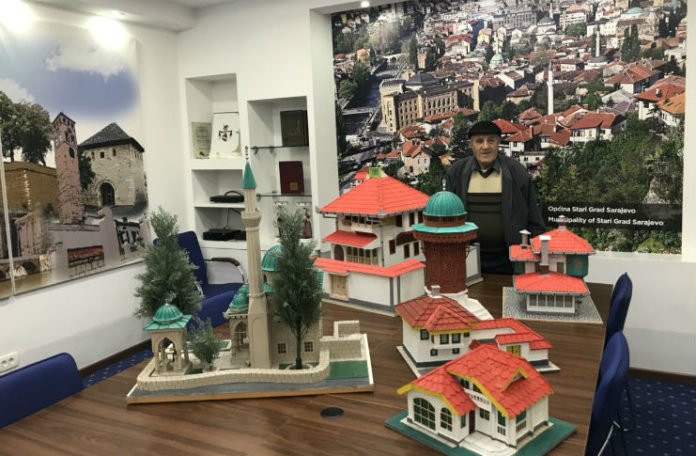 Alija Tahtovic, an 80-year-old man from Sarajevo, discovered his talent and love for making models more than 20 years ago.

He is tinsmith by the profession, and he managed to successfully use his craftsmanship and started making models of cultural and historical landmarks of wood and tin, and the first one he made was the model of Bey’s Mosque.

“That was my very first model and I am proud of it, although it is not in the best condition now. I made dozens of models so far: Sebilj, Alipasina Mosque, Sinan’s tekke, the Old Bridge in Mostar, and my wish now is to make the City Hall as well,” said Alija.

One of his wishes was fulfilled. Namely, Alija attended the first grade of the Elementary School Saburina 73 years ago and passed by the famous Saburina house on a daily basis. He witnessed everything that happened to this national monument, and he was very happy to see the restoration of Saburina house, which was realized by the Municipality of Stari Grad several years ago.

“I wanted to create a model of Saburina house and give it as a gift to the Municipality of Stari Grad, and my wish was fulfilled,” said Alija said during his reception with the mayor of this municipality, Ibrahim Hadzibajric.

“I really wanted to meet this man and give him a recognition for everything he did. These are real works of art and we should be proud of this kind of people,” stated Mayor Hadzibajric. The model of Saburina house will be exhibited in the municipal Info-press center in Bascarsija soon, and numerous tourists will be able to take a look at it.

When asked which of the models is his favourite one, Alija said that all of them are equally important to him and he loves all of them, as well as that he wants to make some new ones.

“My apartment is full of models of different landmarks, and I still have the strength and desire to make new ones. I’m not doing this to earn money but because of love, and I never sold any of my models, I just give them as a gift,” stated Alija. 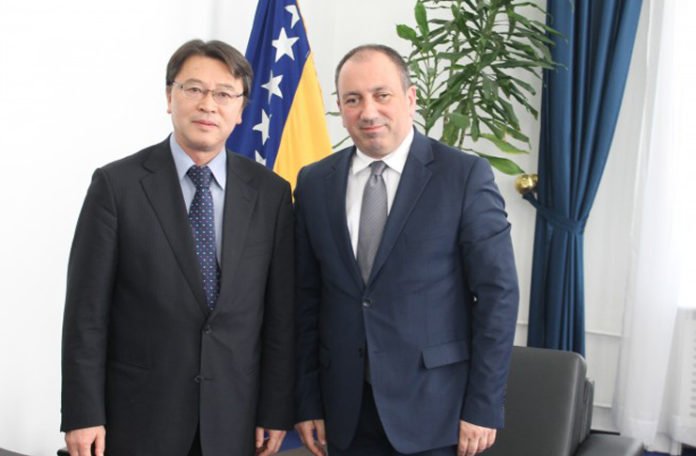 Minister of Foreign Affairs met with Japanese Ambassador
Next Article 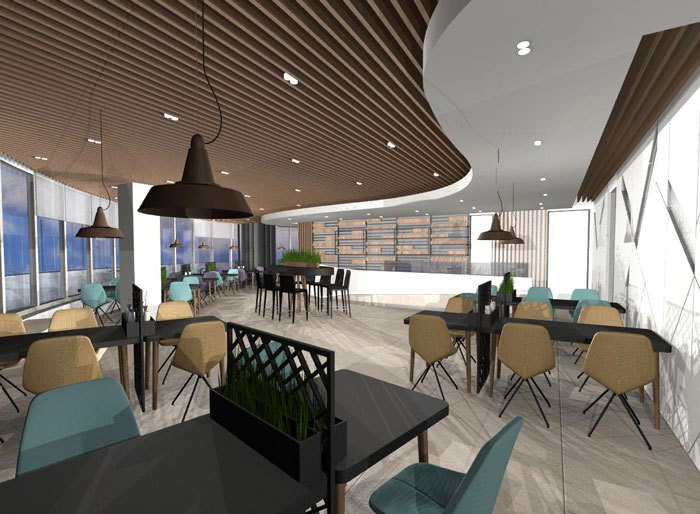