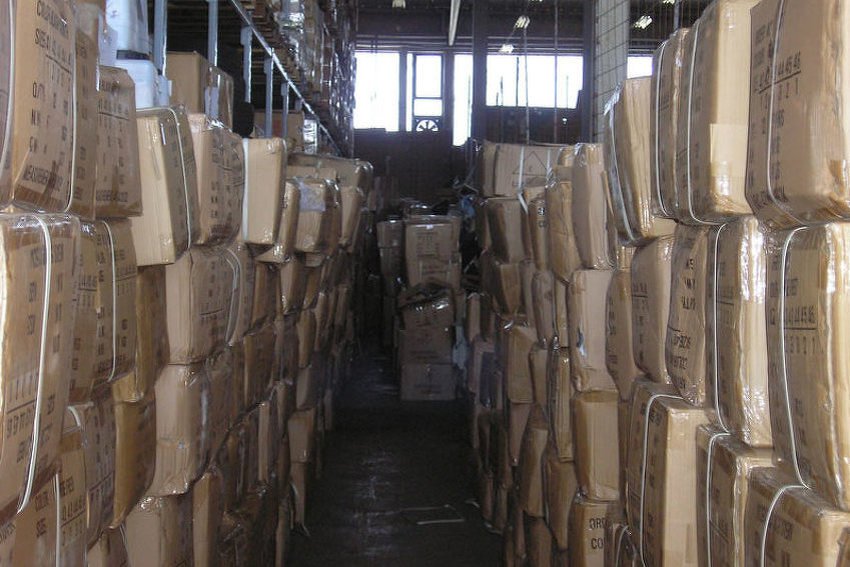 Customers from BiH who order goods from overseas standardly or via the Internet, whose value exceeds 50 BAM – from now on will have to pay a shipper and VAT of 17% and also some additional costs in order to retrieve their package.

A large number of citizens said that their goods are at customs and that the customs department received a notice that they are obliged to engage a shipper within 10 days in order to complete the process of customs clearance.

“In practice this means that, for something that is ordered over the internet and costs 51 BAM, we should pay extra shipper costs of a minimum of 50 BAM (depends on the freight of shipper company) to what then customs rate is charged as well (e.g. for mobile phones it is around 10%), then 17% of VAT is added as well, 10 BAM of fixed administrative costs and ultimately the unpacking of the package that rates from 3.5 BAM to 8.5 BAM,” he said.

Another customer said that he ordered batteries on the internet in the value of 45 EUR, but service of shippers itself amounts to 60 BAM.

“For example, if the ordered mobile phone costs 51 BAM, the buyer will have to pay taxes in the amount of 95 BAM i.e. cell phone with taxes will eventually cost 146 BAM,” said the customer.

A spokesman for the Indirect Taxation Authority (ITA BiH) Ratko Kovacevic said that “there has been no change of laws and bylaws when it comes to customs clearance of goods coming in BiH through postal parcels, and ordered via the Internet.”

“In the past, most of the packages that arrived in BiH were cleared by postal customs declaration at a uniform tariff rate of 10% and the belonging VAT of 17 % because it was a much smaller number of packages that arrived in BiH, and also because in those packages were mainly one type of goods. However, according to specific analyses that had been done in the ITA during the last year, we can say that there has been a large increase in imports of goods in BiH ordered via the Internet and that the goods arrive via postal parcels. Basically now, different kinds of goods within a single shipment are being ordered and that cannot be cleared via postal customs declaration anymore – not at a flat rate of customs rate. For such shipments, a unique administrative declaration must be made (UAD), which is a customs declaration, where goods in the process of customs clearance must be classified according to the current customs tariff in BiH and on that basis determine the precise customs rate for each type of goods. This can be done only by the person authorized to conduct the customs procedure – shippers,” said Kovacevic.

He added that the ITA is currently doing the refinement of their IT Customs application ‘ASYCUDA World’, in order to simplify the procedure of customs clearance of those postal items whose value exceeds 50 BAM. Upon completion of this process, terms would be made for the competent post offices in BiH to orally submit applications for postal items ordered via the Internet with the value less than 50 BAM.

He noted that BH citizens can still receive shipments from abroad of negligible value if those are gifts that they receive from private individuals but they have to orally register them for import clearance without requiring shipper companies, and in case they exceed the value of 50 BAM – they can be cleared through postal customs declaration at a uniform tariff rate of 10% and the belonging VAT of 17%.

Customers from BiH believe that these charges will lead to a significant drop or end of purchase via the Internet.