But even if we are approaching an era where an entire category of weapons of mass destruction will have been eradicated, we are still confronted with their use today. The chemical attacks on people in Syria, as confirmed by the OPCW Fact Finding Mission and the OPCW-UN Joint Investigative Mechanism, are shocking war crimes and violate international norms. They have caused hundreds of victims, including children.

The use of chemical weapons, including the use of any toxic chemical as a weapon, anywhere, at any time, by anyone, under any circumstances is unacceptable. The international community has the task and the responsibility to identify and hold accountable those responsible for the use of chemical weapons. The recent decision by the 24th Conference of States Parties to the Chemical Weapons Convention to update the Schedule 1 of the Annex on Chemicals is a positive step that will allow the Convention to remain responsive to new and emerging threats.

The establishment in 2018 of the OPCW attribution mechanism, the OPCW Investigation and Identification Team (IIT), is crucial in this regard. We look forward to the issuing of the Identification Team’s first report, which will represent important progress towards identifying those responsible for chemical weapons use in Syria.

As the European Union, we have stepped up our support to the OPCW in April 2019, committing €11.6 million in budget support for the next three years of OPCW activities. Since October 2018, the European Union also has in place a new regime of restrictive measures dedicated to fighting the proliferation and use of chemical weapons and their precursors. Moreover, we are actively participating in the work of the International Partnership Against Impunity for the Use of Chemical Weapons.

The European Union will steadfastly continue to support the activities of the OPCW with a view to eradicating declared chemical weapons and holding accountable those responsible for their use. 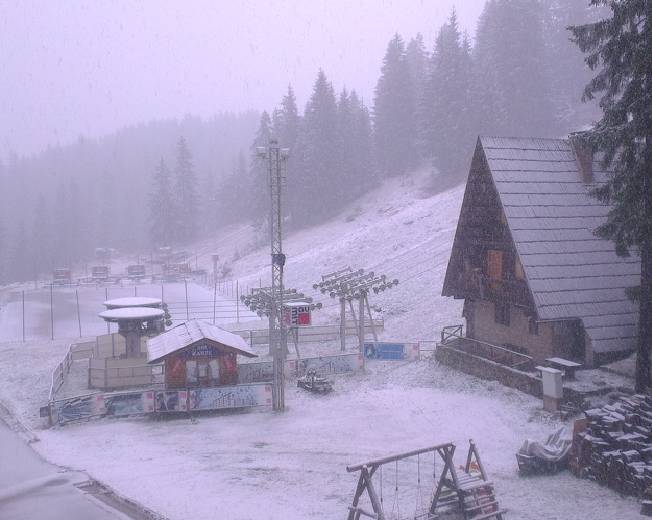