For the first time, “Sarajevo Cevap Fest 2017” gathered on Saturday afternoon some thousand people to promote Sarajevo chevapchich, the traditional meal of the Bosnia and Herzegovina’s (BiH) capital.

Under the auspices of the Canton Sarajevo, four steak houses located in Sarajevo promoted traditional cheap chichi dish- grilled minced meat that is usually served with flat bread and onions. The cooking took place from 1 p.m. to 7 p.m, gathering residents of Sarajevo and tourists.

At the well-known park located in Sarajevo city center, visitors had the opportunity to see the performance of the cultural-artistic associations and their performance of sevdalinka songs, a traditional BiH folk genre songs, intertwined with emotional melodies. For the symbolic ticket price of some 3 U.S. Dollars (5 KM), all visitors tasted different varieties of barbecues.

Since its inception, “Sarajevo Cevap Fest 2017”, has the potential to become a regional event that will be held every summer and will enrich the tourist offer, presenting cheapchich as one of the brands very important to BiH.

“This event will have a major impact in the Sarajevo’s strongest brand, Sarajevo chevapchich,  which holds the leading position in the country and the region,” the organizing committee told local media.

When asked about the “secret recipe” that leads to perfect chevapchich, the owner of the “Zmaj” steak house Safet Aljovic said that there is no secret recipe, only a myth.

“There is no recipe, the most important thing is to have a good meat. Wood is very important, which gives the aroma to chevapchich, “Aljovic told local media.

The festival aims to declare chevapchich as one of the main trademarks of Sarajevo, since many tourists pay visit just to try this very delicious dish. It is generally believed that Sarajevo cheapchich dates from 15th century, at the time when BiH was under Ottoman Empire. 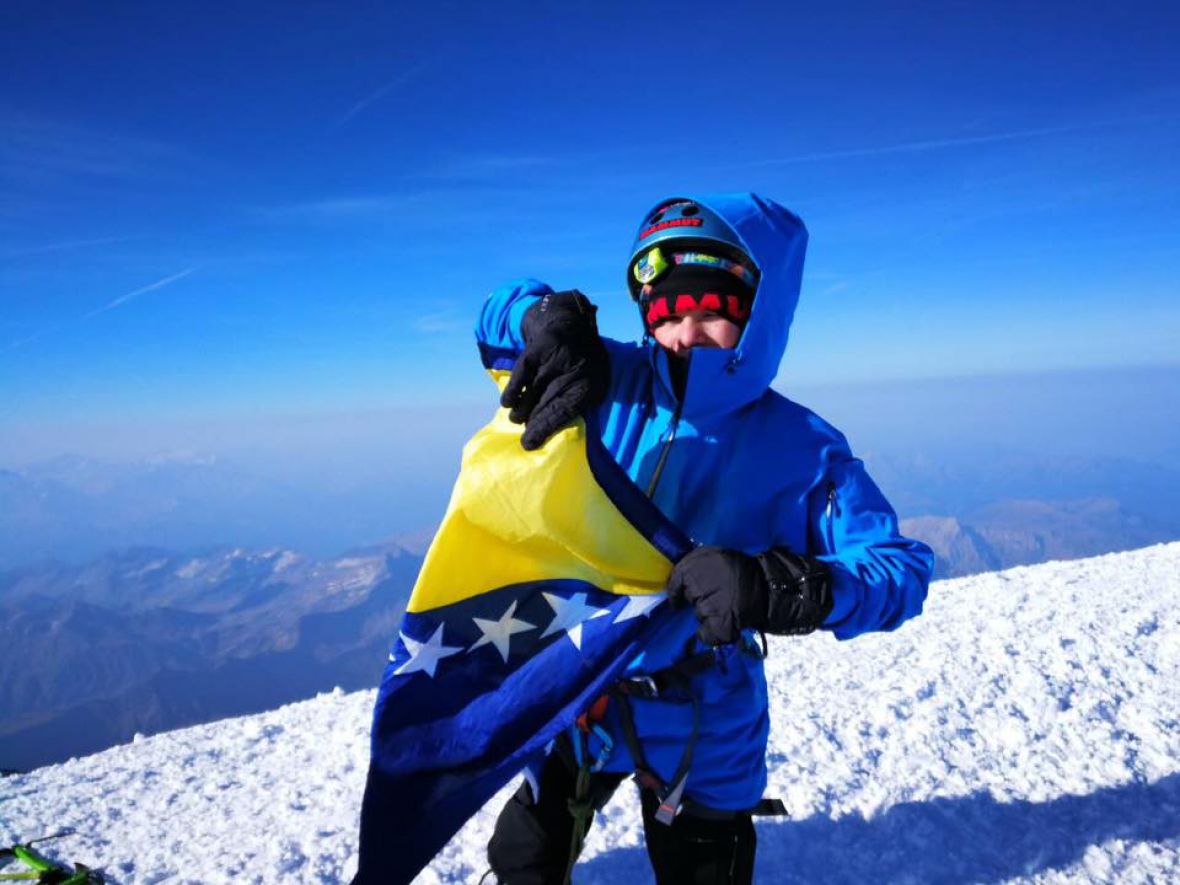 Danin Jusko is the youngest BiH Alpinist to climb Mt. Blanc
Next Article 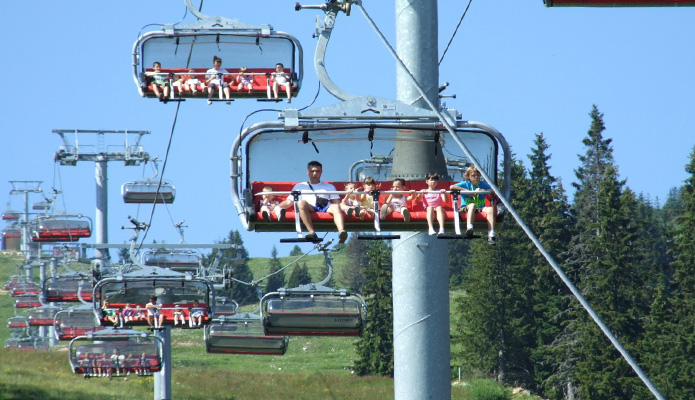