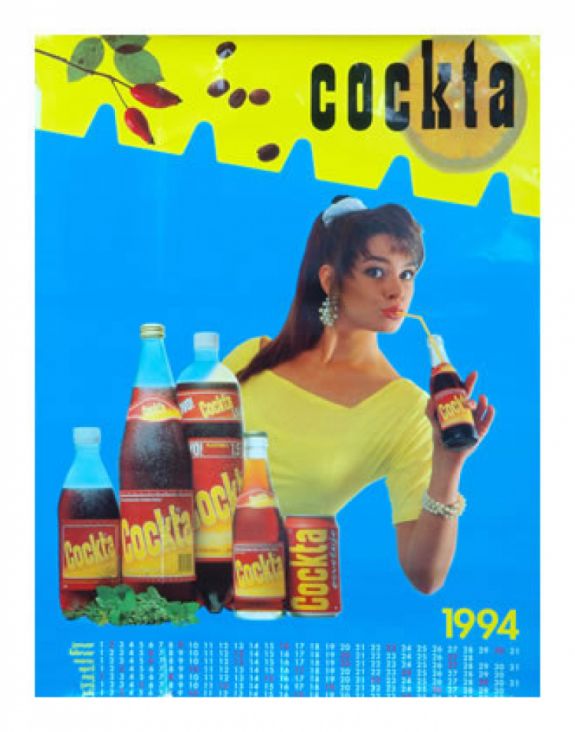 The father of Cockta, Emeric Zelinka, created Cockta in the ’50s of the last century in the enterprise Slovenijavino.

He took Cocta’s name from the word “cocktail” which means a mixture of aromatic herbs and that is how was created the first soft drink in Yugoslavia.

Cockta was first presented on the 8th of March 1953 in Planika, where the visitors were followed at every step by the poster of a young girl drinking Cockta. The poster was created by a designer and painter Uros Vagaja.

Cockta was presented in public for the first time in the curved bottle of 2.5 dcl of brown, frothy liquid, as a symbol of the Western lifestyle. Bottle and the label was created by designer Sergej Pavlin.

That year was produced the first million liters of Cockta. They filled 4.5 million bottles. 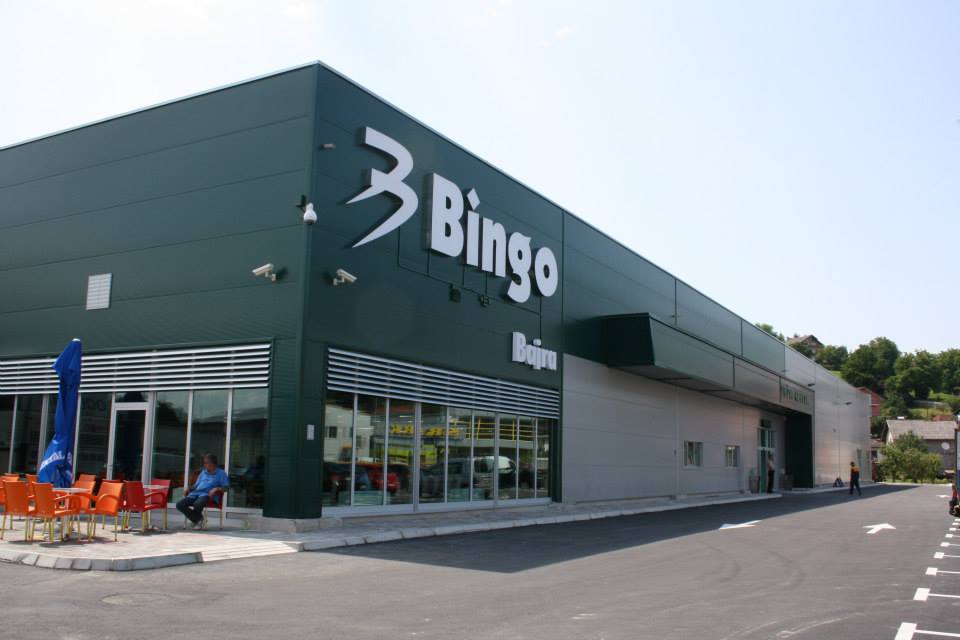 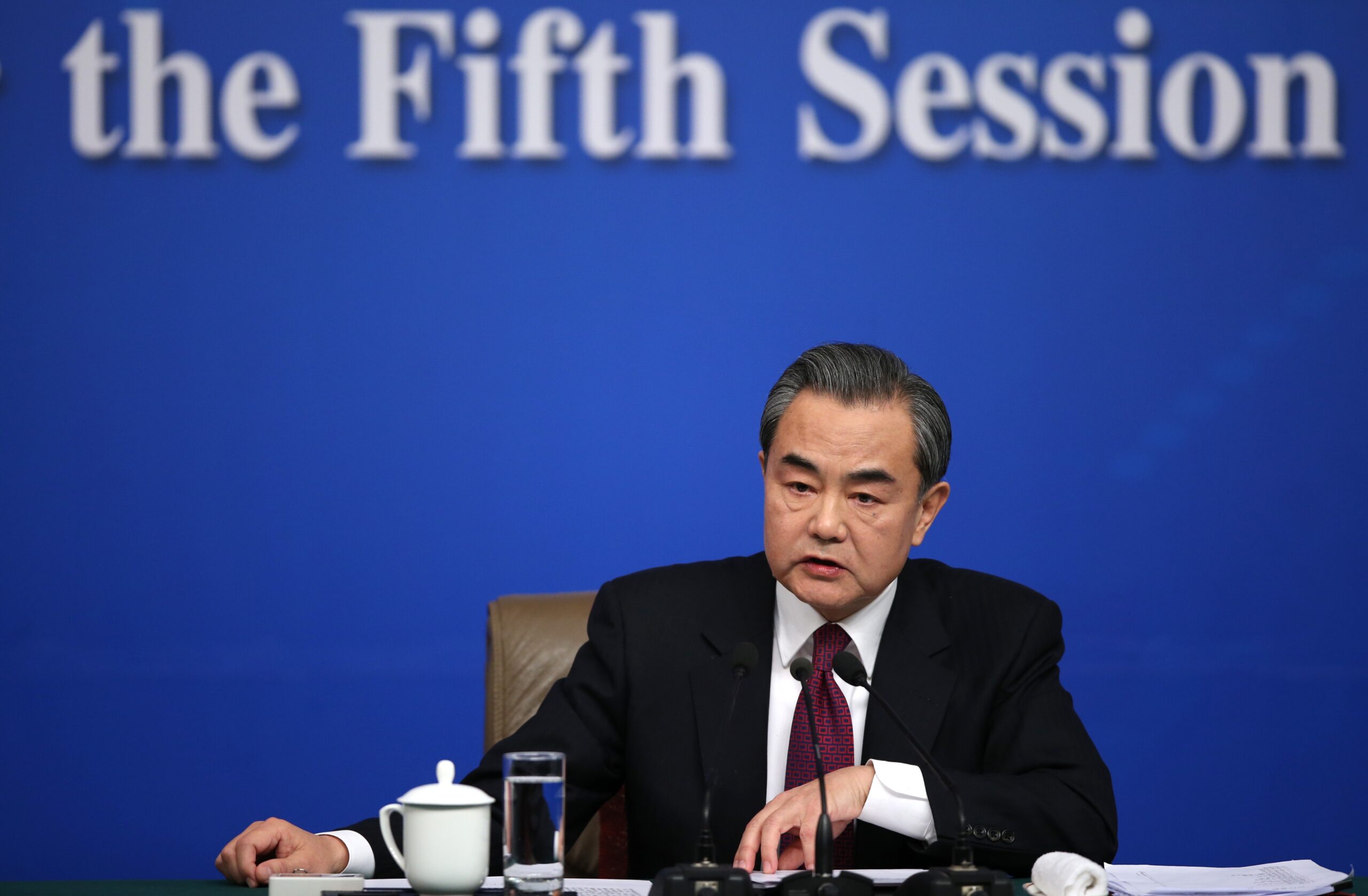