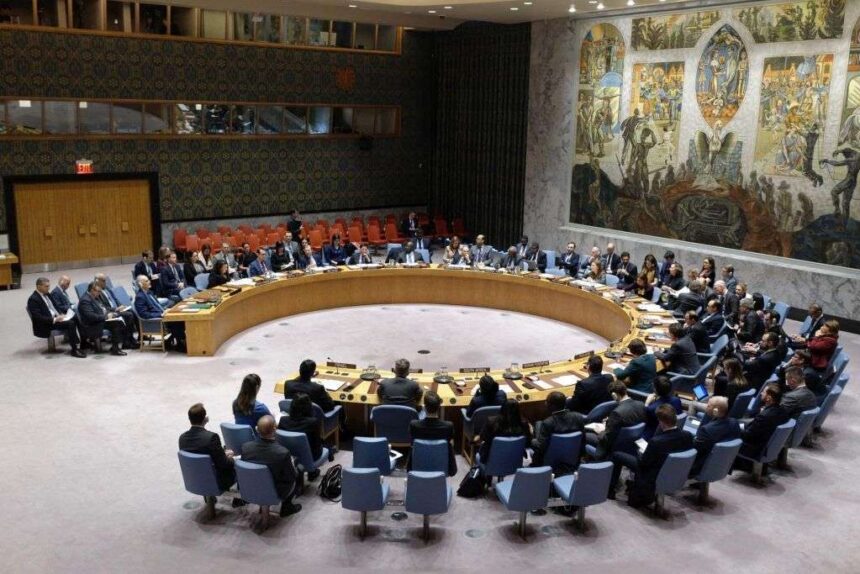 The High Representative, Christian Schmidt, submitted his regular semi-annual report to the UN Security Council (UNSC) on the status of peace implementation in Bosnia and Herzegovina.

In his report, which covers the period from April to October of this year, the High Representative highlights the dominance of the General Elections and the pre-election campaign on the political scene, and that political parties and institutions focused on the preparation and set up of the elections, though unfortunately partly by calling into question the conduct of elections and blocking electoral financing.

The High Representative outlines two goals for this period:  first, to guarantee that the citizens of Bosnia and Herzegovina could exercise their basic constitutional right to vote and, second, to ensure that the will of the voters be implemented after the elections. According to the report, he took a series of decisions to meet these goals. On 7 June, the High Representative enacted a package of decisions enabling the financing of 2022 General Elections as well as future elections. Without this intervention, it would not have been possible to prepare for and conduct the General Elections on 2 October.

The report also explains the necessity to enact amendments to the BiH Election Law to bring it more in line with international standards and good practices. The High Representative’s intervention on 27 July was designed to improve election transparency. This decision gave the BiH Central Election Commission the means to sanction violations of the rules of conduct in the election campaign.

In his report, the High Representative further notes that for several months political parties engaged in a dialogue on electoral reform aiming at unblocking political deadlocks in the FBiH. In view of the failure of this process and given the high risk that the formation of institutions after the elections would once again be blocked, the High Representative reported on enacting, on 2nd October, the Federation Functionality Package. This package contains a set of measures that allows the rapid establishment of legislative, executive, and judicial bodies after the elections.

According to the report, during the election campaign, the political debate focused on personalities and their affiliations and less on political platforms. In Republika Srpska, the ruling SNSD created an atmosphere in which government critics and opposition politicians were often labeled as traitors. In the FBiH, the pre-election campaign was comparably quiet, although polarization between political opponents’ positions increased.

As for the economy, the report states that the preliminary indicators for 2022 show some positive trends, although they do not necessarily imply improved level of economic and social development. The registered unemployment level is close to 30 percent, while the share of unemployed youth in total unemployment is over 18 percent. Due to high inflation, the average salary and pension are significantly below the average price of the basket of goods, suggesting that even those with steady incomes struggle to make ends meet.

Given the political situation, the High Representative recommends increased engagement by the international community to ensure full compliance with the General Framework Agreement for Peace and to allow for critical reforms. In this regard, the report says that EUFOR-ALTHEA continues to play a vital role in safeguarding peace and security in Bosnia and Herzegovina and that its presence in Bosnia and Herzegovina remains indispensable.

There are more and more Murders and Suicides in BiH – what are the Causes?
Next Article 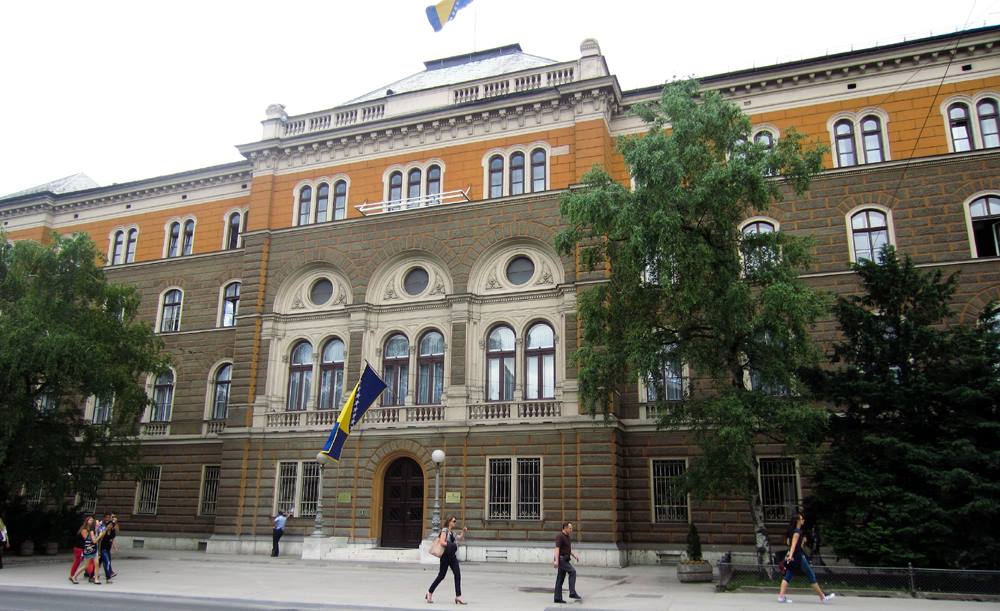