The Chairman of the Presidency of Bosnia and Herzegovina (BiH) Zeljko Komsic rejected the conclusions of the Croatian National Assembly (HNS) yesterday, calling them “political blackmail”, and we transmit the statement in its entirety.

”The conclusions of the so-called HNS, apart from being an expression of another political blackmail under the auspices of the Croatian Democratic Union of BiH (HDZ), are not acceptable to the citizens of BiH for at least two reasons, ” Komsic stated, adding:

”First, elections will be held, no matter how hard someone tries not to have them, to postpone or block them. The reasons for such actions of HDZ are clear to every citizen of this country. Since the verdict of the Constitutional Court of BiH in the Ljubic case, HDZ has been using blockades from the country, through the entity to the cantonal level of government, all in order to make the election law based on apartheid and contrary to the Strasbourg judgments, through the phenomenon of “legitimate political representation”, first mentioned in the para-creation of the Republika Srpska Krajina (RSK), they seek to secure eternal power, and if possible more than that,” Komsic pointed out.

A boycott of the elections, Komsic says, is a right that the HDZ can use, but blocking or disabling the elections would be a crime.

”That is why the HDZ, Covic, and their team need shelter behind the Non-Governmental Organisation (NGO) HSN so that possible criminal responsibility is shared between them, which in any case cannot be abolished if they resort to blocking the elections as a political tool,” added the chairman of the BiH presidency.

Another important issue, Komsic emphasized, concerns the alleged territorial reorganization of BiH, apparently on the basis of ethnic policies through the form of federalization.

”To such people, a very clear and unequivocal message should be sent that there will be no federalization of BiH, on ethnic or any other basis. BiH is already suffering from a poor internal organization, so any reorganization can only be on rational grounds, such as regionalization of the country, but that those regions are not ethnically based and do not have the power to exercise legislative, executive, and judicial power.”

”The reorganization of the country through its ethnic federalization in order to achieve war goals in peacetime, in a way that realizes what the International Court of Justice in The Hague (ICTY) has established as a joint criminal enterprise, will simply never happen,” Komsic concluded. 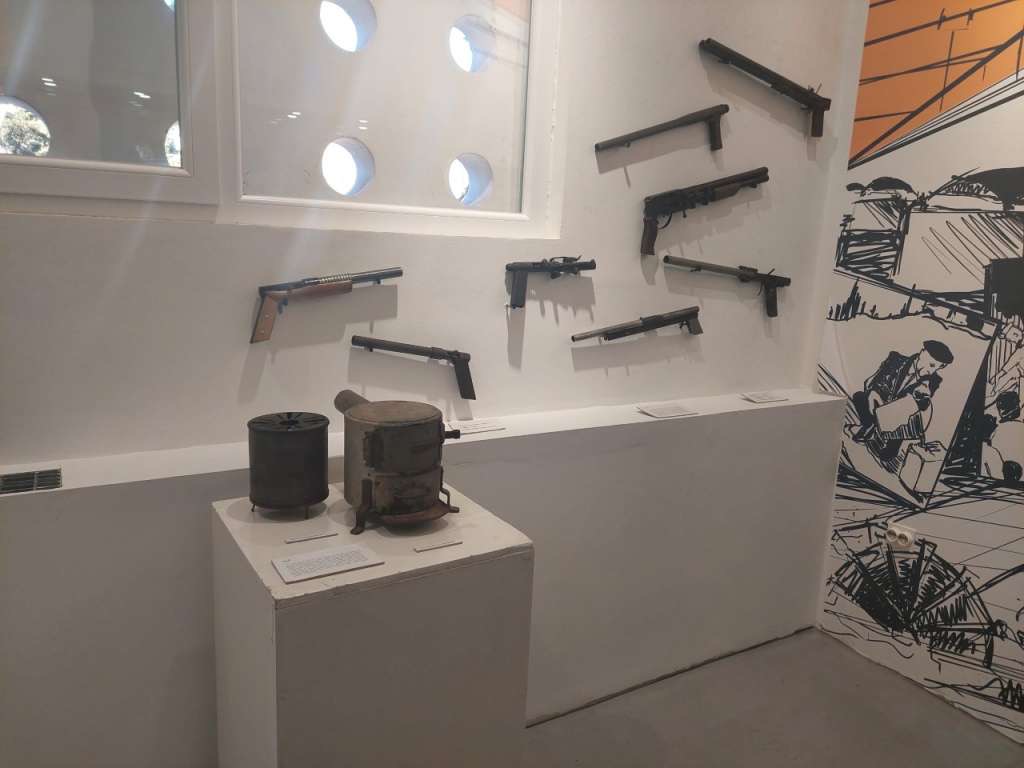 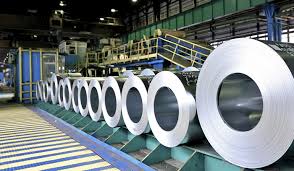