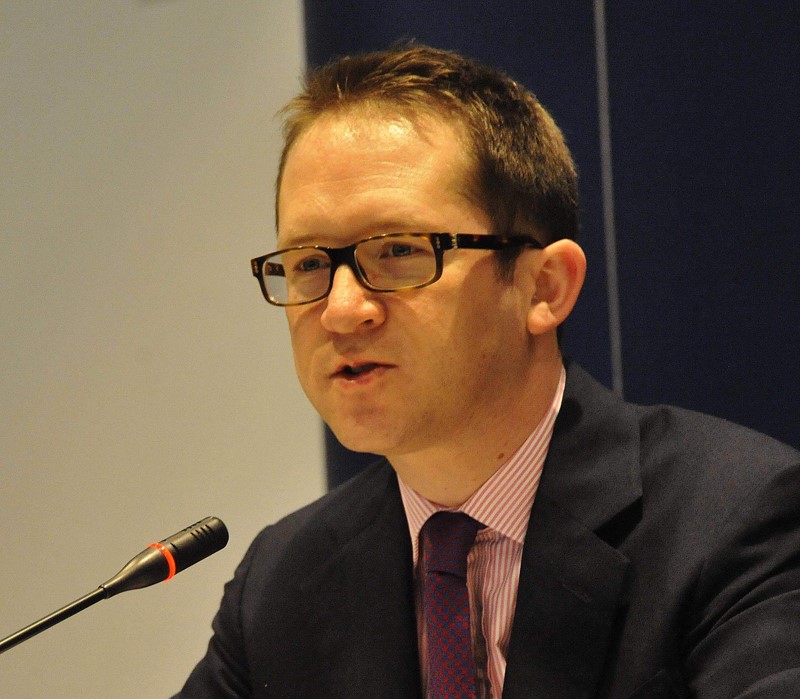 During the summer, major political parties in Great Britain will be occupied with reaching decisions on who will be their leaders. At the same time, a debate will be held in public and the media about the future relationship of Great Britain and the European Union, stated the former official of EU and the British civil servant Andy McGuffie, who served in BiH as a spokesman of the EU Delegation.

McGuffie thinks that local elections will most probably be held in Great Britain by the end of the year and after that it will be known what will the aims of the negotiations be.

“I expect the summer and fall to be marked with this intense debate,” McGuffie said.

McGuffie highlighted that the referendum in Great Britain and the development of events after that will only change the relationship between the United Kingdom and the EU.

“I do not expect a change of British or EU policy towards the Western Balkans or BiH. I believe that the aims of peace, stability and development of the region that are shared by all member countries of the EU will remain the same. It is worth reminding that the UK will be a part of the EU with full rights and obligations until it leaves the Union, which might take years,” McGuffie concluded.