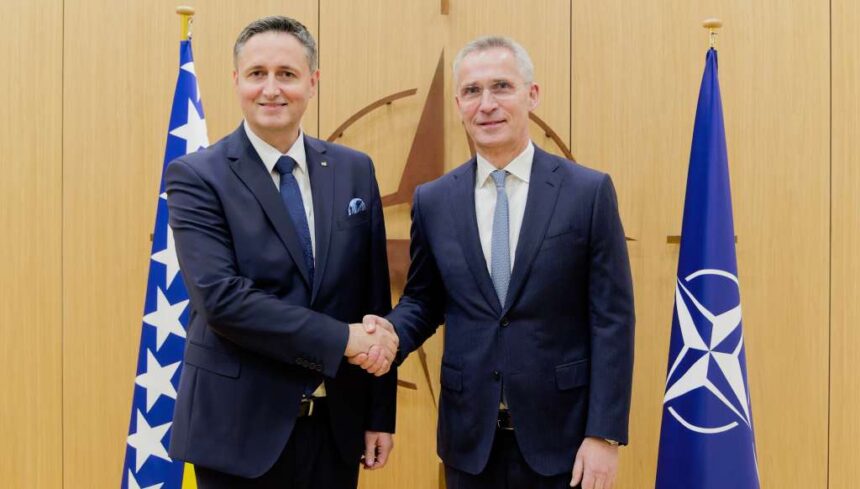 The member of the Presidency of Bosnia and Herzegovina, Denis Bećirović, held a working meeting with NATO Secretary General Jens Stoltenberg at the NATO headquarters in Brussels, stressing that his first visit abroad has symbolic and strategic significance, with the message that Bosnia and Herzegovina will certainly continue and intensify the path to full membership in NATO.

As announced by the Presidency of Bosnia and Herzegovina, Bećirović expressed his determination to do everything in accordance with his constitutional powers, adopted laws, and strategic decisions that were adopted with the full consensus of all political actors, so that Bosnia and Herzegovina becomes a member of NATO as soon as possible.

A completely new geopolitical situation requires both NATO and Bosnia and Herzegovina to be faster, more efficient and more concrete, because the change of the European security architecture cannot tolerate any delay.

It was emphasized that the upcoming NATO summit in Lithuania in June will be an opportunity to highlight the importance of dynamizing Bosnia and Herzegovina’s path to NATO.

Bećirović once again condemned the Russian aggression against Ukraine and emphasized the importance of expressing solidarity with the righteous struggle of the Ukrainian people for freedom. He pointed out the importance of all democratic countries contributing, in accordance with their capacities and possibilities, to the defense of peace, international law and general democratic principles.

It was announced that Bosnia and Herzegovina will continue active cooperation with NATO and allies on a bilateral basis in order to strengthen operational defense capabilities.

Bećirović stated that Bosnia and Herzegovina is determined to contribute to international security in terms of participation in NATO operations, which has been confirmed by participation in previous NATO missions.

He also expressed his gratitude to NATO Secretary General Jens Stoltenberg for the support and efforts he provides to Bosnia and Herzegovina together with the allies.

During his visit to the NATO headquarters, Bećirović invited Jens Stoltenbegr to visit Bosnia and Herzegovina as soon as possible, the BiH Presidency announced. 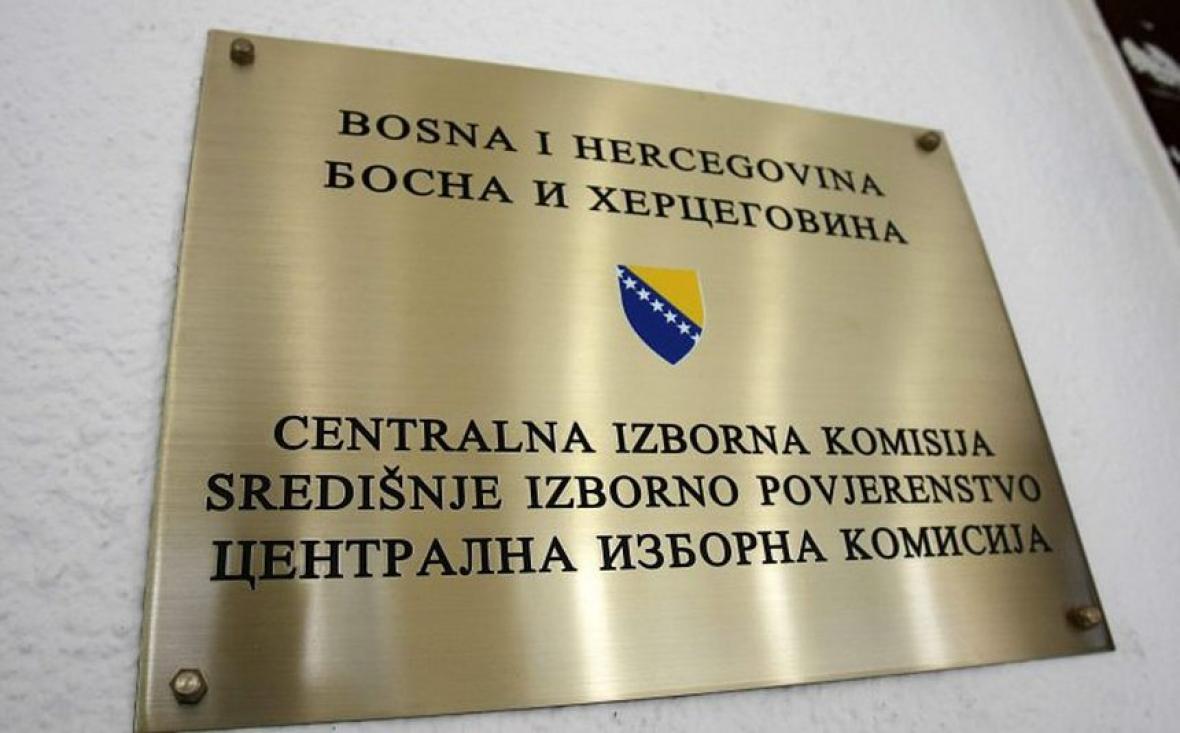