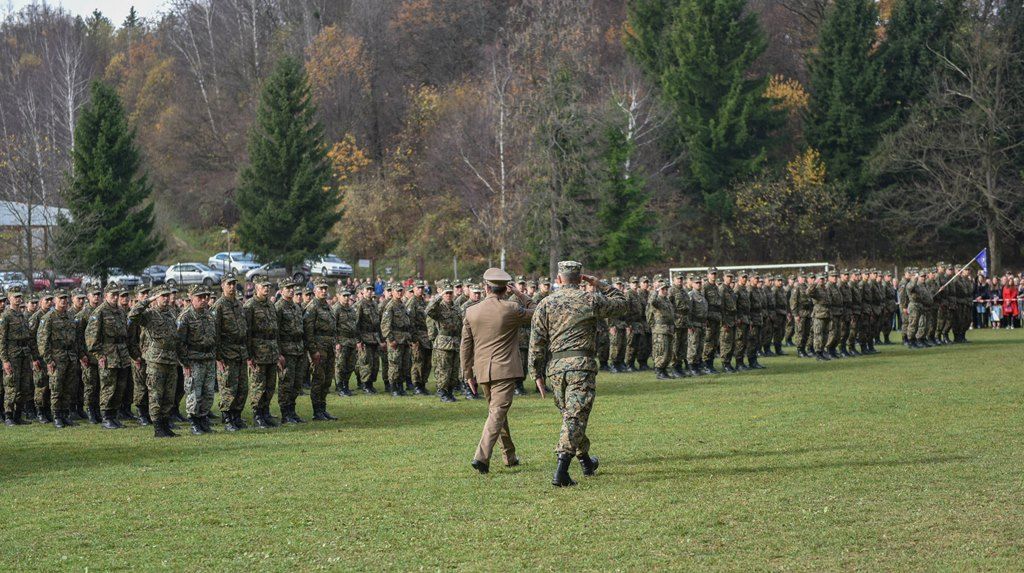 The division of Bosnia and Herzegovina (BiH) is not possible, and will never be, ” said the Association of Generals of BiH, which yesterday discussed the current events caused by the appearance of “non-paper” and the idea of “peaceful separation” of our state.

“We fully oppose the ideas of retrograde forces, which in all possible ways try to initiate activities to implement the ideas contained in the” non-paper “act, as was announced after the session of the expanded Board of Directors of this Association, which was held in Sarajevo.

They point out that BiH is an indubitable fact and is not a “Dayton creation”, as some international and domestic actors want to present it.

“We ask all of them if they are aware of the consequences of a new attempt to realize their ideas. We, as generals from the last defense-liberation war, do not want recent history to be repeated and new war generals to emerge in this area. Peoples of this country do not deserve to suffer once again because of the insane ideas of crazy and immature individuals who look solely at self-interest. Our children and future generations in BiH deserve to live in a prosperous and advanced state, ” they said from this association.

As they add, they are extremely worried about the astonishing silence of the representatives of the international community in BiH, as well as the silence of the leaders of the European Union (EU) member states.

“We ask them if they forgot about the bloody events from the 1990s in our country when they allowed aggression against an internationally recognized member of the United Nations (UN) by their inaction and calculating attitude. We call on the administration of the United States (U.S.) and the U.S. Embassy in BiH, as proven friends of BiH and its peoples, that also represent the world’s leading democracy and the creator of the Dayton Peace Agreement, to undertake all actions to stop the forces of destruction, both within our country and from their patrons from Europe, ” it was announced.

They called on all patriotic forces, all citizens of BiH, political and social organizations, members of the academic community, governmental and non-governmental organizations, to raise their voices and to let all people who want to divide BiH know that the division of BiH is not possible and will never be.

“Let us not allow our silence to be a sign that we have nothing to say and that our silence is interpreted as a sign of ‘agreeing’ with their retrograde and destructive ideas,” it was concluded in a statement signed by the president, retired General Rizvo Pleh, Klix writes. 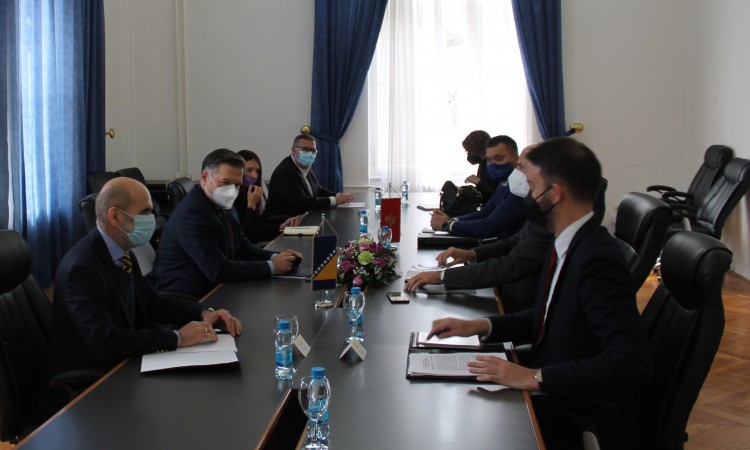 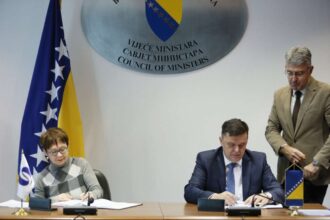 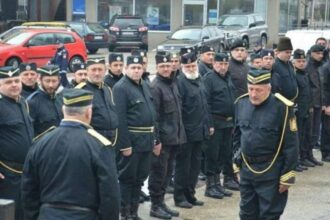