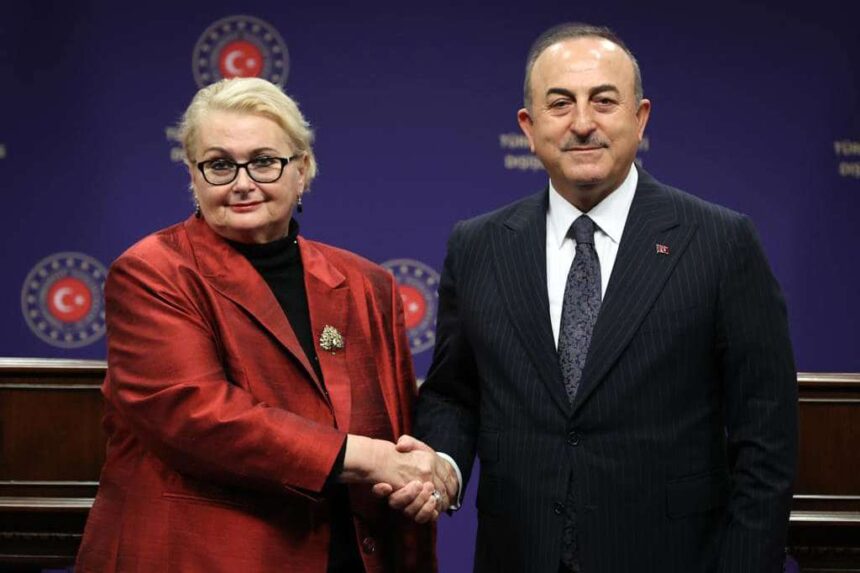 Deputy Chair of the Council of Ministers of Bosnia and Herzegovina and Minister of Foreign Affairs Bisera Turković is on an official bilateral visit to the Republic of Turkey.

At the meeting, Turković spoke with Mevlut Cavusoglu, Minister of Foreign Affairs of the Republic of Turkey, after which the delegations of the two ministries met. At the press conference after the meeting in Ankara, Minister Turković expressed her satisfaction at being the guest of Minister Cavusoglu, a proven friend of Bosnia and Herzegovina.

“Bosnia and Herzegovina is a small country of brave people, which especially appreciates the friendly and partner support selflessly shown to it by the Turkish people under the leadership of President Recep Tayyip Erdogan. The strengthening of Turkey, its global and geopolitical role, as well as its economic, technological and every other progress makes us happy,” said Turković.

During the meeting, special attention was paid to the strengthening of economic relations and the realization of started projects, including the construction of the Sarajevo – Belgrade motorway, the Ministry of Foreign Affairs of Bosnia and Herzegovina announced.

The Republic of Turkey, as she pointed out, has an important and constructive role in the Western Balkans through investments, but also the restoration of cultural ties. She emphasized Turkey’s strong support for BiH’s Euro-Atlantic path.

As she said, geopolitical changes in the world, especially in Europe, also affect the situation in our country.

“Bosnia and Herzegovina is at a turning point and without the formation of a stable and broad pro-Bosnian coalition and the continuation of reforms, we will slide into destabilization and regression. All this indicates that we are entering an additional uncertain political period. With a strong Turkey, the Western Balkans are also safer and stronger. We attach special importance to the Antalya Forum, which found a way to unite the various interests of the countries of the Western Balkans and thus contribute to the security of the entire region,” Minister Turković said.

Minister Cavusoglu said, among other things, that the Republic of Turkey will continue to support BiH and its interests and actively work to increase trade exchange. He added that Turkey believes that Bosnia and Herzegovina should and can form a government after the elections without foreign interference. He also invited Minister Turković to participate in this year’s Antalya Forum, it is stated. 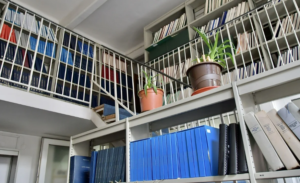