This autumn, Neum is full, there are domestic and foreign tourists, and this place is recording the most successful post-season. Hotels are working at full capacity, and are booked for November as well. Due to the expectation of a record number of guests for next summer, the expansion of the missing beach areas is planned.

The Mayor of Neum Municipality, Dragan Jurkovic, explainedthat tourism in the only city in Bosnia and Herzegovina (BiH) located by the sea experienced its full bloom during this year.

He stressed that hoteliers, caterers, and the entire local community are extremely satisfied with this year’s season, during which the number of overnight stays exceeded 80 percent of the year 2019, when it reached its record.

“We are satisfied with the season, but we are over-satisfied with the post-season. Most of the hotels are booked until mid-November and some even until the end of that month, which really hasn’t happened in a long time,” Jurkovic noted.

Because of all this, Neum could face the big problem of lack of beach space next summer, which has already been a problem in the peak season for the only BiH city on the Adriatic, and the local community is already working on finding an adequate solution.

“We are all aware that there is a lack of beach space, especially during the full season, when around 20.000 people stay here every day, everyone who was here at that time could see that we don’t have the space we need,” Jurkovic said honestly.

That is why, according to him, intensive work is being done to find adequate space for expanding the beach, which must be secured as soon as possible so that all guests who visit Neum next summer remain loyal to that destination for future arrivals.

“I expect that we will work on that project already at the beginning of next year. Where the new beaches will be located and how we will expand that space will be determined by the profession,” concluded the Mayor of Neum, Klix.ba reports. 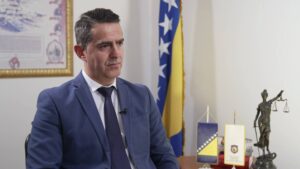 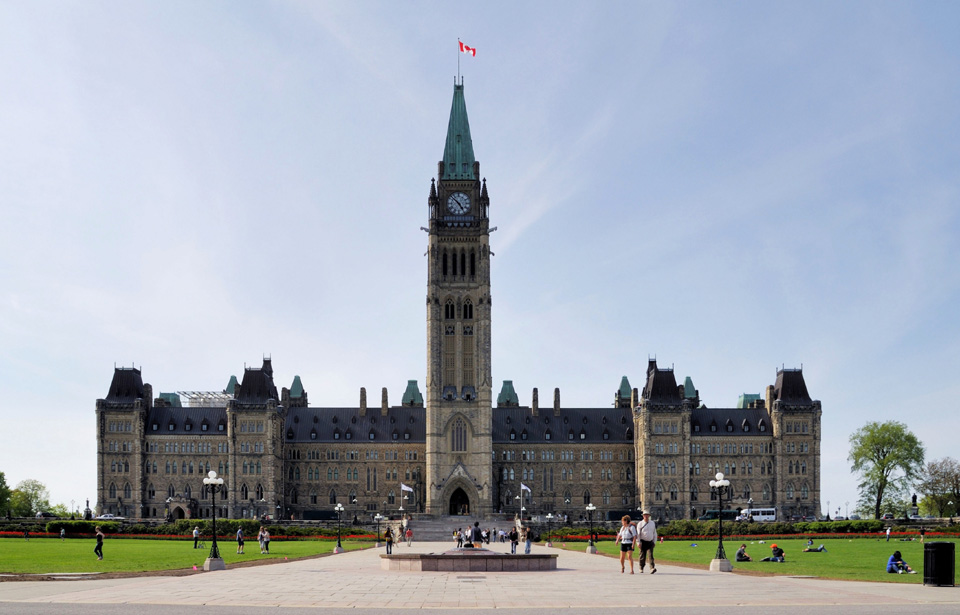