More than five thousand participants in the Peace March 2016 yesterday headed on a journey of more than 100 kilometers from Nezuk to Potočari, in memory of the victims of the genocide against Bosniaks in Srebrenica in 1995.

Participants who headed on the route known as the “path of salvation” say that waling is physically demanding, but that it is the least they can do for the innocent victims who were killed during the search for salvation 21 years ago.

Rešid Dervišević has been through all the torture of the “path of salvation”. As he says, 21 years have passed, and he still does not sleep well.

“I am overwhelmed with emotions already around April. It took me eight days to pass the path of salvation, and that experience cannot be described with words. Under the rain of grenades and bullets, hungry, thirsty and barefooted, I passed these roads. I survived eight days with 200 grams of sugar, just try to imagine how that was. Every time I pass this way, I am shaken all over again, emotions awake, memories as well, but I just find the strength and go. Every step smells of human blood,” Dervišević said, stating that the Peace March tradition must not be interrupted.

They will all attend the commemoration and collective funeral of identified victims of the genocide, 127 of them, on July 11 at the Memorial Center Potočari. 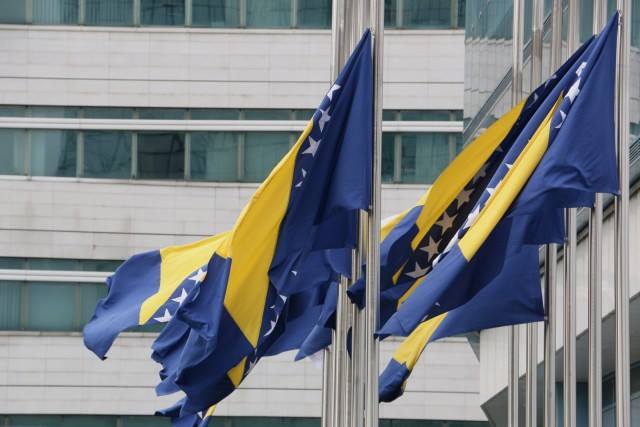 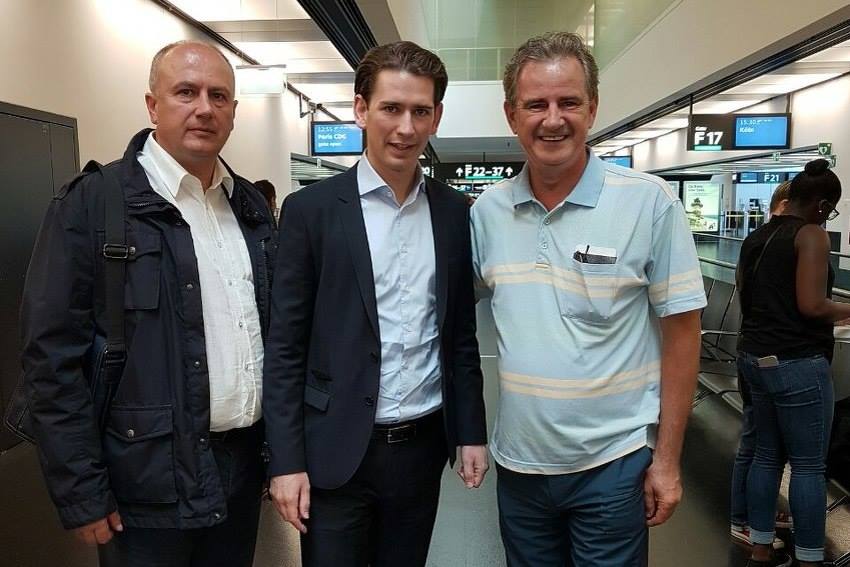