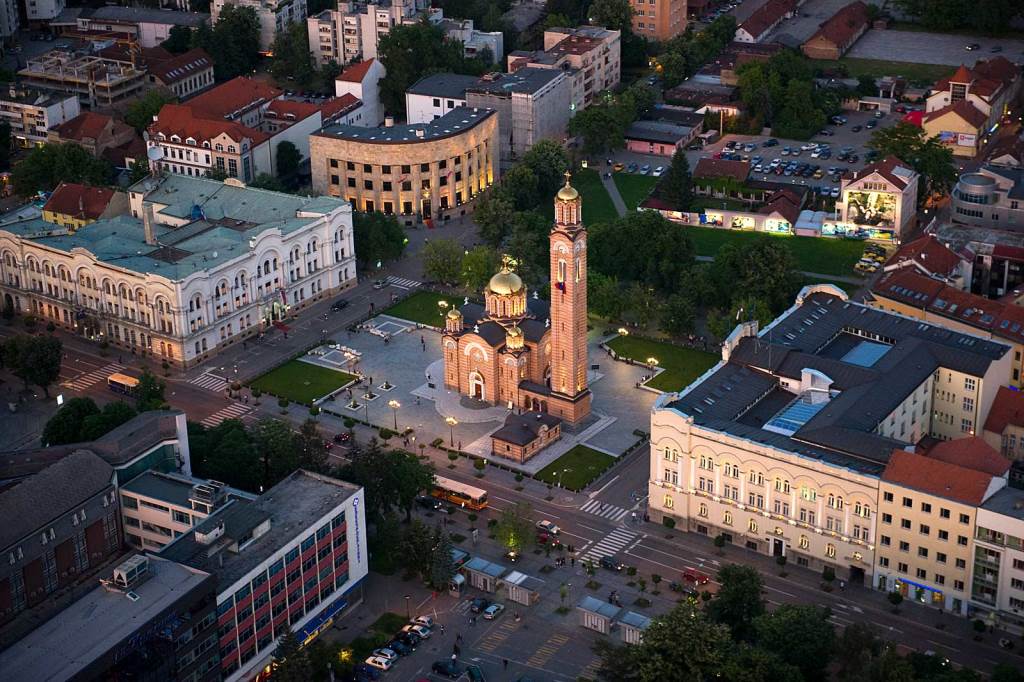 At its session on September 22nd, the Constitutional Court of Bosnia and Herzegovina (BiH) decided that the Law on Immovable Property Used for the Functioning of the Public Authority of the Republika Srpska (RS) is not in accordance with the State Constitution.

The umbrella judicial body of BiH discussed the controversial Law based on the request of six delegates of the House of Peoples of BiH Parliament.

In the Decision published on the court’s website, it was stated that RS “does not have the constitutional authority to regulate the legal matter that is the subject of the Law”.

What is the Law about?

The legal solution, which was adopted at the session of the Entity Parliament on February 10th, foresees that immovableproperty used by the institutions of the RS, local self-government units, public enterprises, public institutions and other public services established by the RS (one of the two BiH entities) cities or municipalities will be registered to the RS.

Is the Law being apply?

The law was supposed to enter into force on April 13th, but a day earlier the high representative in BiH, Christian Schmidt, suspended the law and decided not to implement it until the decision of the Constitutional Court.

The Bonn powers provide that the Office of the High Representative (OHR) can impose or change laws, and remove elected and appointed officials.

Despite this, in July it was confirmed that they were registering state property in the name of RS in several municipalities.

How many previous attempts have been to appropriate state property?

So far, RS has tried four times to legally regulate the issue of state property.

In 2012, the Law on the Status of State Property was overturned by the Constitutional Court of BiH.

Certain articles of the Law on Agricultural Land and the Law on Inland Navigation were deemed unconstitutional in 2020, and the same happened with parts of the Law on Forests in 2021.

How much property does BiH own?

According to a report from 2009, there are 1,000 units of state property in BiH, more than half of which are in the Federation of BiH (FBiH), RSE reports.

A new Appeal to the Authorities: Control the Merchants, Citizens’ Conditions are getting worse!
Next Article 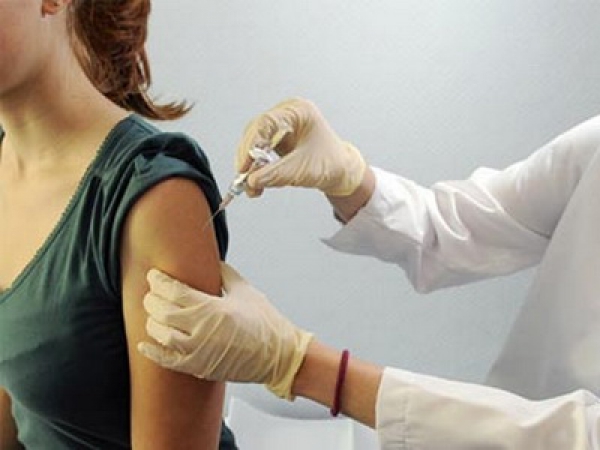