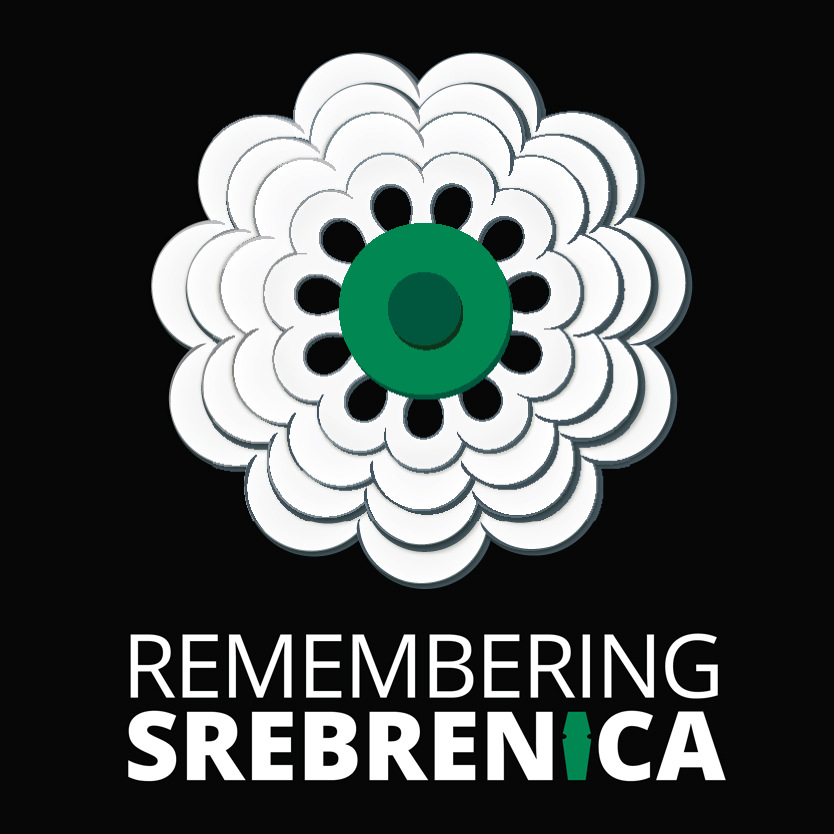 The war and genocide in Bosnia in the 1990s left over 2 million people displaced, leaving them forced to rebuild their lives in various places throughout the world. Many of those displaced Bosnians found refuge in the United States, in Germany, in Sweden, and over 10,000 of them found a home within the United Kingdom.

This year will mark 26 years since the Bosnian genocide, and to honour the two million people who were forcibly displaced during the genocide and ethnic cleansing, as well as those who found refuge in the United Kingdom, the charity “Remembering Srebrenica” has announced that the theme for Srebrenica Memorial Week 2021 will be “Rebuilding Lives.”

On Thursday evening, senior representatives across the political spectrum, as well as Ambassadors, local community and faith leaders and members of the British-Bosnian community gathered together in an online format to unveil the theme.

The Theme “Rebuilding Lives” was launched by the Minister for State Lord Greenhalgh and Member of the Presidency of Bosnia and Herzegovina, Zeljko Komsic, both who expressed their gratitude to those who have been brave enough to start over and rebuild their lives.

Genocide survivors Alma Aganovic, Amra Dautovic, and Elvir Klempic all shared their journeys of survival and how despite the horrors they have endured, they’ve been able to rebuild their lives by focusing on justice and community instead of hatred and intolerance.

Remembering Srebrenica hopes that theme will not only serve as a powerful antidote to combating the negative attitudes and perceptions that surround refugees but also allow us to learn from the those who have shown enormous strength and resilience in some of humanity’s darkest times.

Remembering Srebrenica Chair, Dr Waqar Azmi OBE, stated “We have seen the positive impact that commemorating Srebrenica in the UK can have in terms of bringing people together to reflect on the importance of tackling hatred and intolerance, and we are certain that this year’s theme will be yet another way of empowering individuals with the skills and resilience to stand up to hateful rhetoric and work towards building a more cohesive society for all.”

Other speakers at the theme launch included: Lord Bourne of Aberystwyth, President of Remembering Srebrenica UK; Shadow Foreign Secretary, Lisa Nandy MP who spoke about the importance of standing in solidarity in our global fight against hatred; Minister for Education in the Welsh Government, Kirsty Williams MS who discussed the educational impact of RSUK; and Board Chair of Remembering Srebrenica North Ireland, Peter Osborne.

The event was compered by survivor and writer Arnesa Buljusmic-Kustura and ended with a poetry recitation by second-generation survivor Lejla Delic whose rendition of  “Home” by Warsan Shire left a powerful mark on all in the audience.

One Migrant injured in Fight in Blazuj Reception Center
Next Article