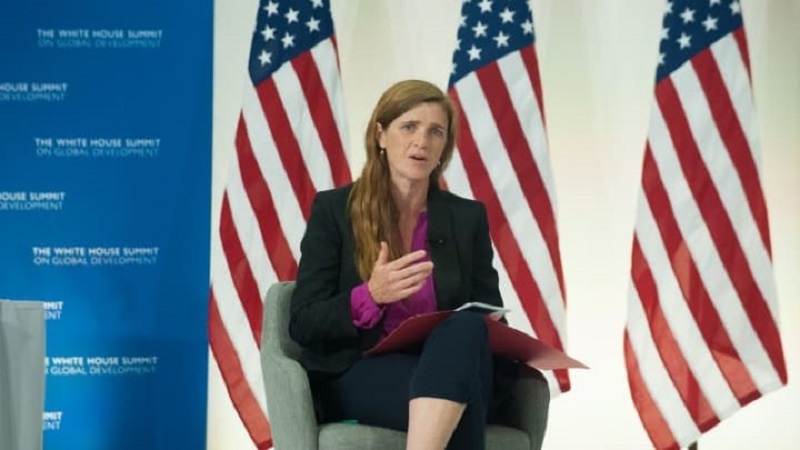 The head of the United States Agency for International Development (USAID), Samantha Power, said that the legislators in Republika Srpska are playing with fire, pushing new divisions in the country.

“Creating a parallel judicial institution for Republika Srpska would serve the interests of corrupt actors, while exposing the people of RS, but also everyone in BiH, to greater instability. RS lawmakers pushing for these divisions are playing with fire,” she wrote on Twitter.

The US Embassy recently said that RS political leaders had taken a step in undermining the transparency of the judiciary and accountability for corrupt practices after the NARS passed a draft law on the HJPC.

“The creation of a new entity HJPC will allow criminals to prosper and corruption to flourish. It will create an unconstitutional body that will jeopardize the basic legal rights of all BiH citizens, especially those living in the RS,” they said. 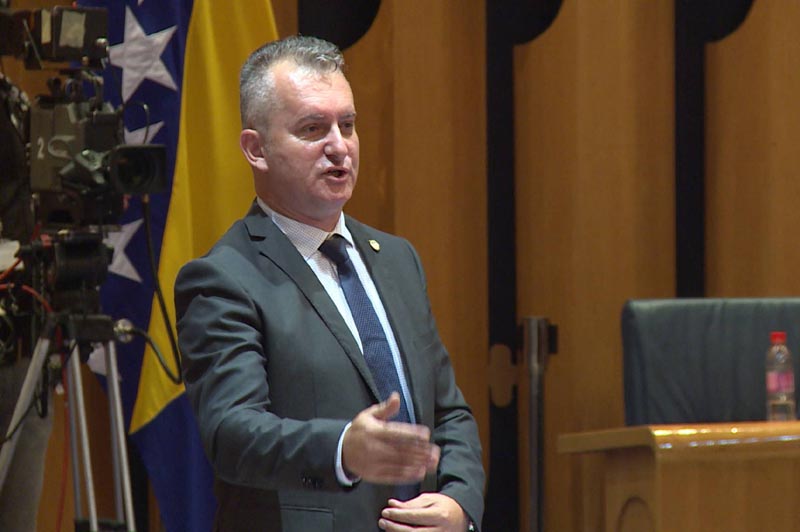 Karamatic: We can revive Herceg-Bosna and stop Political Life in BiH
Next Article