The Sarajevo International Airport today paid five million BAM to the budget of the Federation of B&H on 14th September 2014.

“The general assembly of the Sarajevo International Airport adopted a report on operations for 2014, and the decision to pay out dividends from the profit.

The airport in 2014 had a profit of 6.8 million BAM and of that amount, five million BAM were paid to the budget of the FB&H Government, the owner of the Airport,” said the director of the Sarajevo International Airport, Ivan Velican.

The growth of traffic at Sarajevo International Airport, he added, has been recorded this August as well.

“We have had increase in the number of passenger and number of airline operations, particularly cargo traffic with meat exports to Turkey, which regularly goes via the Sarajevo Airport,” added Velican. 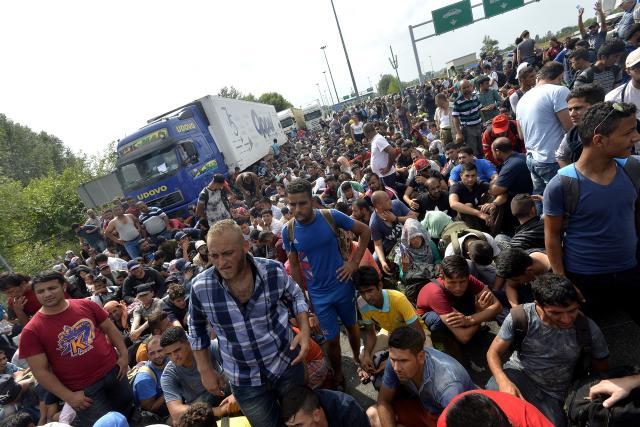