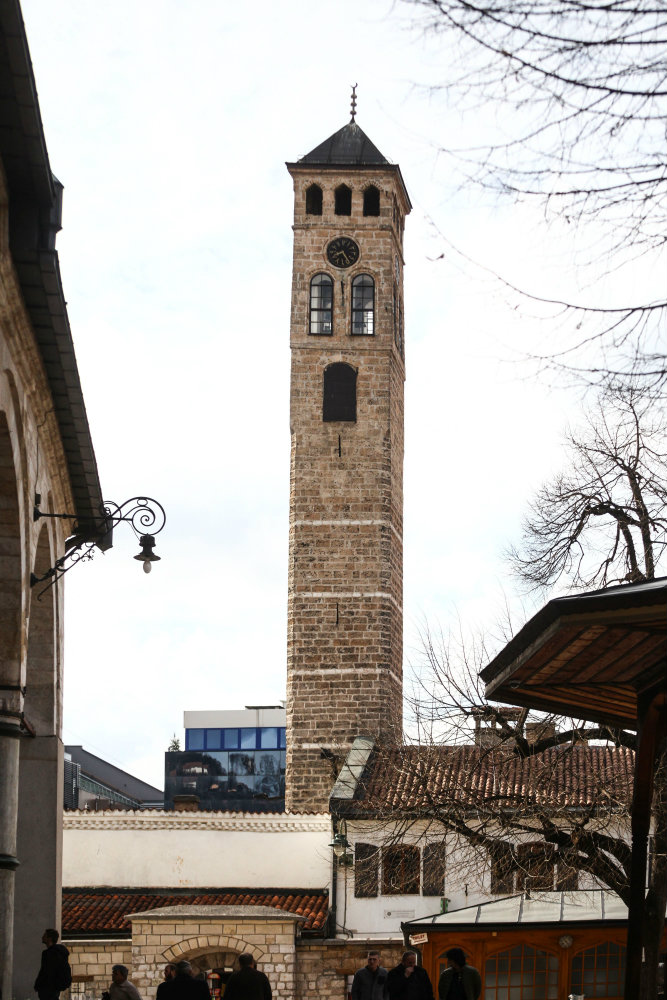 Mensur Zlatar from Sarajevo climbs up on 76 wooden staircase to one of the famous symbols of Sarajevo, the Clock Tower, at least once in a week. Although he is already in the seventh decade of his life, climbing the narrow stairs to the very small clock tower is not a problem for him.

“This is the only public clock in the world that shows the lunar time or “a la Turca”. This means that the clock is ticking for 12 hours at the time of sunrise, and sunset is changing every day depending if it is shorter or longer, and that is the reason why it has to be often regulated.  The times of prayers were determined according to the Clock Tower, and during Ramadan the Clock was responsible for determining the time of iftar (breaking fast),” said muvekit Zlatar adding that everything is different now.

Before the job of muvekit (clock keeper) was much more difficult, because he had to determine the exact time according to the position of the sun, and later on the basis of precise techniques and instruments. He had to know mathematics, astronomy and physics, and today this job is significantly changed.

“Maintenance of the clock is now only symbolic and has more traditional value,” says muvekit.

During the Ottoman rule in B&H a total of 21 clock towers was built, and among the most famous and most beautiful ones is the Clock Tower Sarajevo, built by Gazi Husrev-Bey. The exact year of construction is unknown, but it is assumed that it was in the 16th century. The clock tower was devastated several times throughout the history.

The most terrible destruction took place in 1697, when it was burned by Eugene of Savoy. The clock mechanism, which is still on the tower, brought Sarajevo merchants Hasimaga Glodjo and Mehaga Kapetanovic in 1875 from London, and Abdullah Kasumagic, famous Sarajevo watchmaker and former muvekit gilt numbers on all four clock faces. 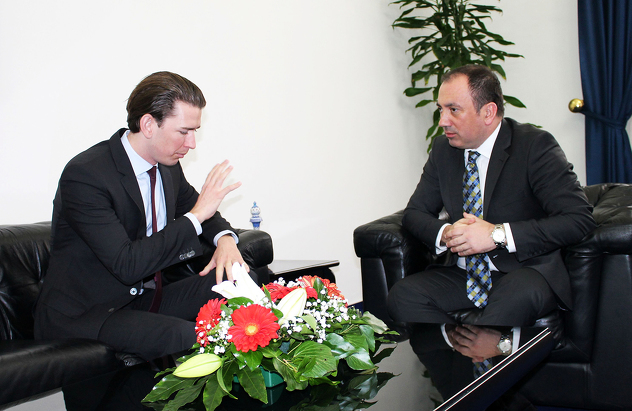