Security Minister of Bosnia and Herzegovina (BiH) Fahrudin Radoncic did not authorize Russian military specialists to enter the country, where they had been invited earlier by authorities of the country for disinfection of Mostar city, the ministry’s press service said on Friday, TASS reports.

“The Foreign Ministry of Bosnia and Herzegovina made the Security Ministry familiar yesterday with the note received from the Embassy of the Russian Federation. The said note requested an authorization for entry the BiH territory for 24 members of the medical team and five NBC defense specialists for disinfection of Mostar city, which they should done on the grounds of the request of Chairman of the House of Peoples of Bosnia and Herzegovina Dragan Covic. The BiH Security Minister did not give an authorization to the border police to let the military sanitary convoy in; the issue was sent to the BiH Presidency,” the Ministry said in the statement.

The Russian Ministry of Defense said earlier that a portion of Russian military specialists currently providing help with the coronavirus control in Serbia will be relocated to Bosnia and Herzegovina. According to the defense authority, a convoy of five special defense vehicles, two teams of doctors and nurses and four NBC defense troops’ team totaling 25 individuals will march from Belgrade to one of cantons of Bosnia and Herzegovina.

The team of NBC specialists of the Russian Defense Ministry worked in Bosnia and Herzegovina from April 9 to 23. 28 facilities in eleven cities of the country were disinfected at that time. 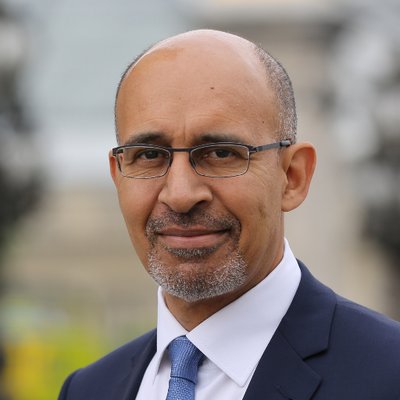