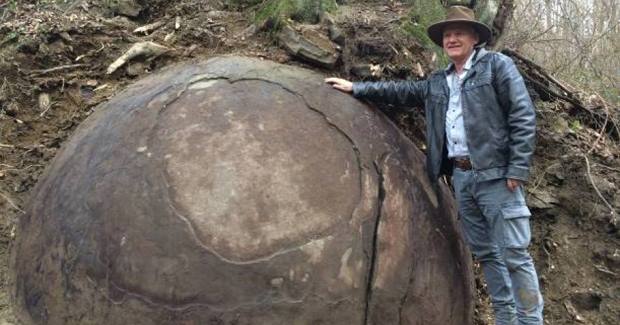 The excavation of stone balls in the village Podubravlje, on the periphery of municipality Zavidovici, started at the beginning of March 2016. After 10 days of digging, it became clear that it is a ball with megalithic dimensions, said Osmanagic.

“We measured the excavated part on the 19th of March, which was slightly less than half the volume of the stone balls. Result: 3.80 meters. The volume is probably somewhere between 8 and 9 meters,” wrote researcher Semir Osmanagic on the website piramidasunca.ba.

“I am exploring the phenomenon of prehistoric stone balls for 15 years. I have visited sites in the south of Costa Rica, in western Mexico, on Easter Island, Turkey, the island of Isla del Cano in the Pacific, Tunisia, and Canary Islands. They are also present in Antarctica, New Zealand, Russia, Egypt, the United States, and Argentina. On Balkans, I wrote about the stone balls from northern Albania, Dalmatinska Zagora, West and Southwest Serbia,” said Osmanagic.

You can find more details of the discovery on the site www.piramidasunca.ba. 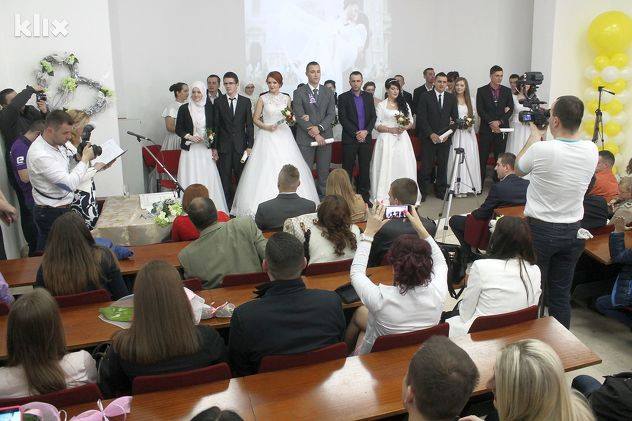 Travnik: Ten Couples said “I do” on the Collective Wedding
Next Article National Football Team of BiH did the First Training in Zurich
Leave a comment Leave a comment