While citizens are protesting and looking for a response to existential problems, party leaders in Brussels are talking with European officials.

The presidents of the HDZ BiH, SDA, and SNSD spoke in separate meetings with the European Commissioner for Neighbourhood and Enlargement, Oliver Varhelyi, about topics already known to everyone: electoral reforms and changes to the constitution.

Amendments to the electoral law were once again the focus of discussions between domestic and European representatives. The leader of the HDZ with the European Commissioner for Neighborhood and Enlargement repeated his position, as well as the position of the HDZ, regarding the election of legitimate representatives. Covic says that the talks on this topic must continue, but something concrete must be done in the pre-election period.

”We started the election process, there were a lot of open questions, but now in this period until the elections, we have to define a very clear framework, what kind of legitimate representatives must we have in response to all the inhabitants of Bosnia and Herzegovina (BiH) in the legislative and executive authorities, at all levels, both in the Presidency and primarily in the House of the People. So those were the primary topics,”Dragan Covic (HDZ BiH) said, deputy chairman of the House of People of the Parliamentary Assembly of BiH (PABiH).

Izetbegovic claims that he did not want to discuss changes to the electoral law and Dragan Covic’s demands. At least not before the elections and the formation of the government.

”The one-on-one conversations with both Mr. Covic and Mr. Varhelyi have been completed. The issue of changing the constitution and electoral legislation is something that is of interest to every citizen of BiH, it should involve domestic and foreign experts, and open a public debate, there is no way we can do it before the elections,” Bakir Izetbegovic (SDA) stated, deputy chairman of the House of People of the Parliamentary Assembly of BiH (PABiH).

For Dodik, any agreement regarding changes to the electoral law is acceptable, he pointed out after the meeting. At the meeting with the commissioner, he claims that he discussed the European Commission’s priorities for obtaining candidate status, primarily the issue of public procurement, and the state of the judiciary.

”I accepted to work on these matters and promised Mr. Commissioner that I am ready to work on those two issues. As far as the High Judicial and Prosecutorial Council (HJPC) of BiH is concerned, this is already an open question and is being treated by the Republika Srpska (RS) for the earlier conclusions of the Nation Assembly of RS (NARS). And the law on conflict of interest if it is positioned at the BiH level, but if there are provisions that encroach on the entity level, nothing will be supported,” Milorad Dodik (SNSD) emphasized, member of the BiH Presidency.

Another in a series of meetings without concrete proposals and solutions. The trip of local leaders to Brussels and their individual meetings with Varhelyi, as well as the messages after the meeting, indicate how they used the time and opportunity to represent their previously known political ideas.

BiH Farmers, dissatisfied with the Price of Wheat, threaten to destroy the Crop
Next Article 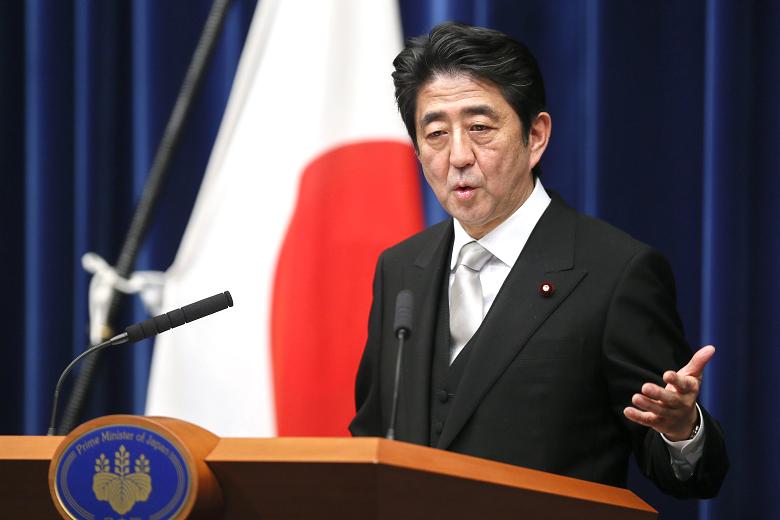