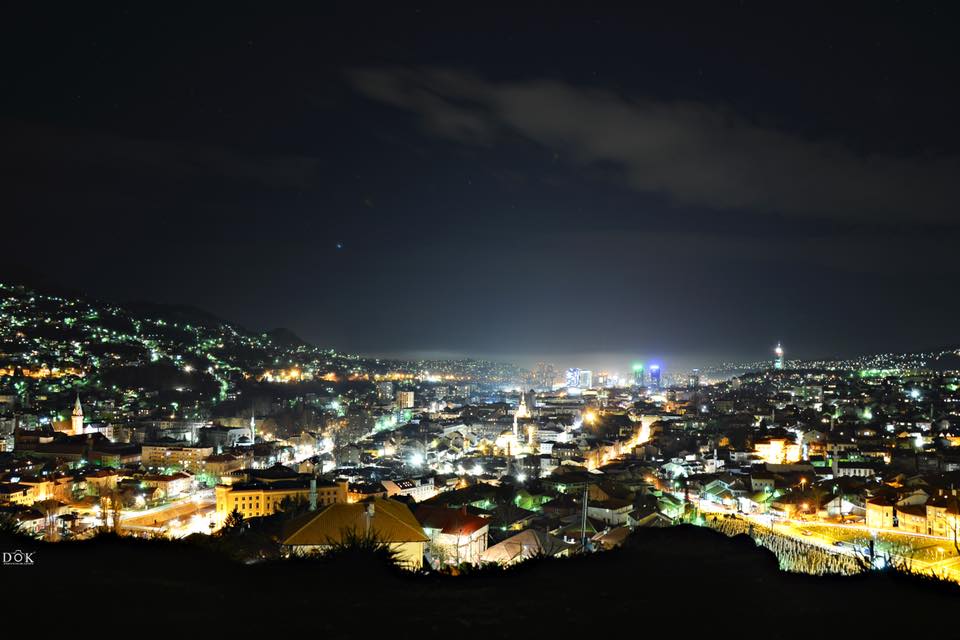 After several days of very polluted air in Sarajevo, it was much less polluted yesterday evening, which is solely due to the meteorological conditions.

In particular, the fact that the capital city “breathed” is due to the breeze. Unfortunately, this problem only stops when there is wind and rain.

Earlier yesterday, the Sarajevo Canton Government canceled the “Warning” episode and pointed out that the “Preparedness” episode remains in effect. This means that it is likely that air quality could deteriorate again soon.

Warnings are one of the measures that the authorities can apply immediately, but they are not measures that can solve this problem in the long term. Long-term solutions need to be applied for several years, and they primarily relate to problems with individual combustion chambers, i.e. with fireplaces in households as the biggest air polluters.

In addition, it is necessary to improve public transport and the infrastructure for bicycles and electric vehicles to reduce the need for motor cars and significantly improve the traffic infrastructure.

It is commendable that the authorities are working to insulate the buildings of public institutions, that they are subsidizing the purchase of pellet boilers and heat pumps for households, and that they are working to improve public transportation, which will hopefully reduce the need for private vehicles. The improvement of cycling infrastructure is also promised.

Zijada Krvavac, Assistant to the Minister of Communal Economy, Infrastructure, Spatial Planning, Construction and Environmental Protection, recently stated that it is estimated that one billion BAM is needed to reduce air pollution in Sarajevo by 90 percent in the next ten years.

This amount is not high at all if you consider the costs of treating those who have health problems due to air pollution. Polluted air is also called a silent killer, considering that it does not cause diseases immediately, but that they arise and begin to manifest after a certain time.

It is pointed out that due to the geographical position of Sarajevo and its climatic conditions, air pollution will always exist. However, it is certain that with the mentioned and other measures it can be significantly reduced.

Air pollution has long been a neglected problem and only in the last few years has there been an effort to alleviate this problem, Klix.ba reports. 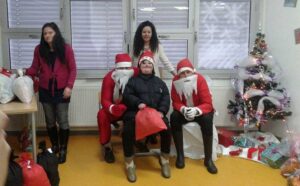 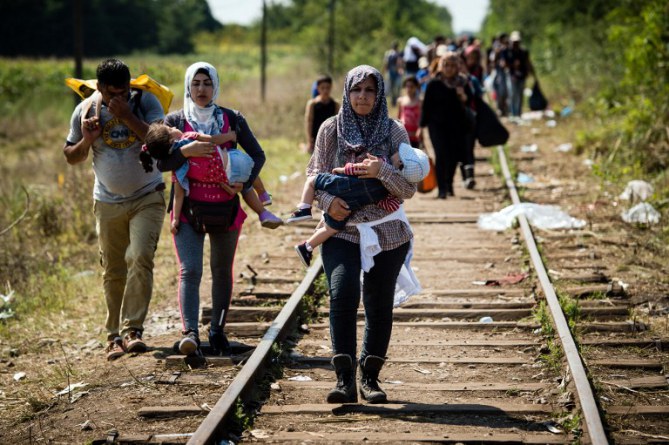